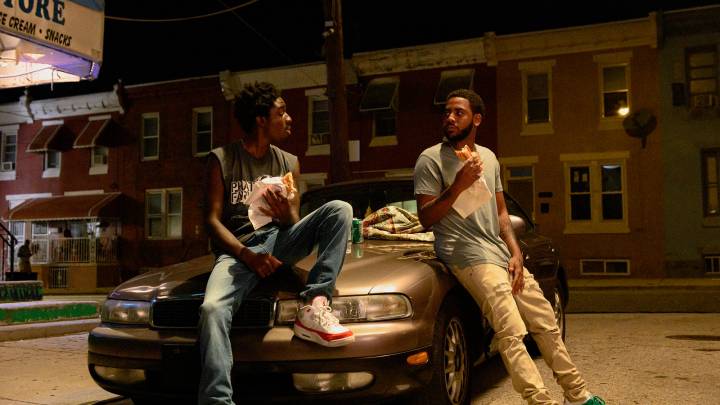 We still have no idea when Stranger Things season 4 will be ready, but in the meantime, we’ll have two new projects featuring two of the show’s biggest stars. Prank Encounters is a hidden camera prank show with Gaten Matarazzo as the host, and its second season begins streaming on Netflix this week. The Idris Elba movie Concrete Cowboy is also dropping on Netflix this week, and as you can see in the image above, Caleb McLaughlin is in it.