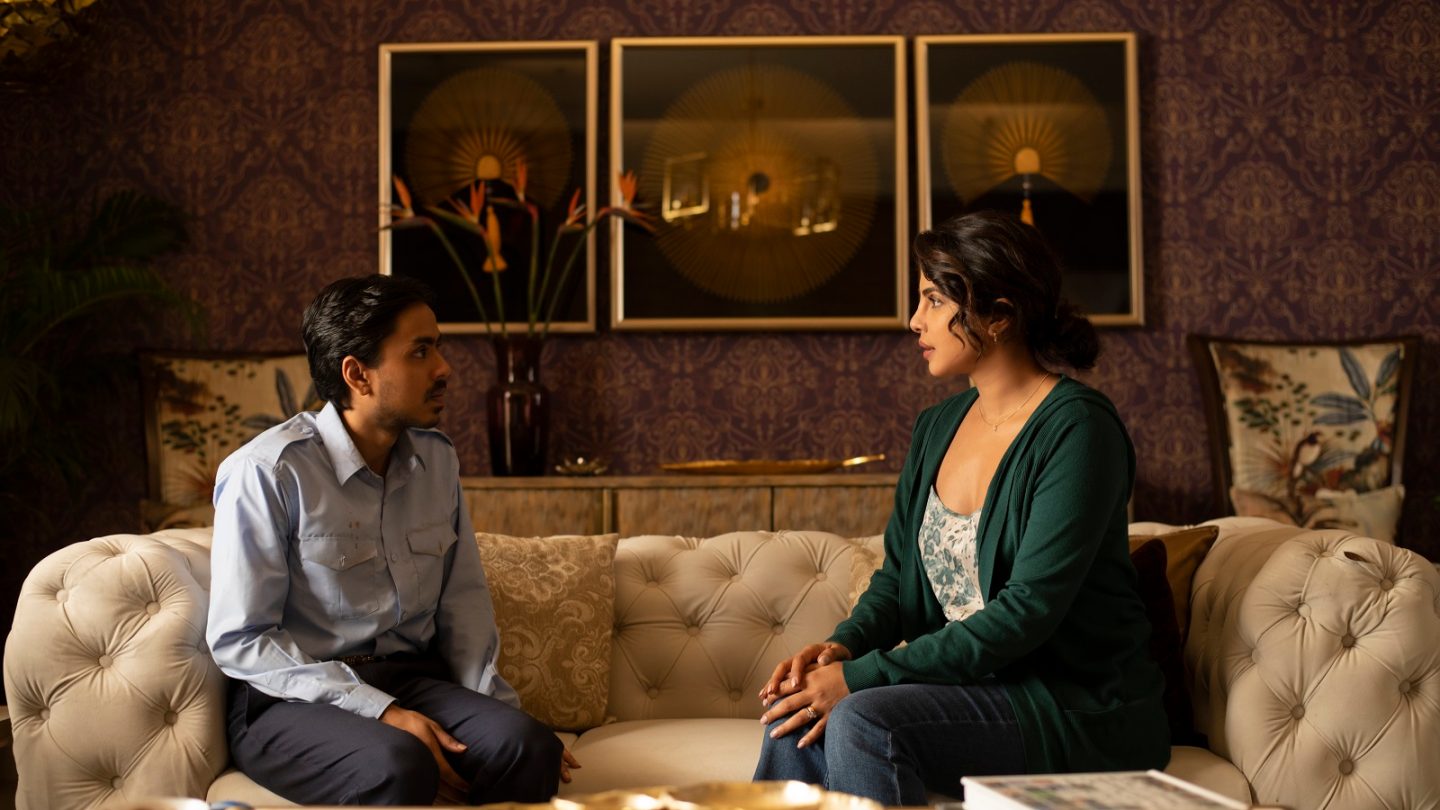 Sometimes, the list of shows and movies leaving Netflix in a given week outshines the new releases. Other times, we lose a bunch of virtual fireplaces while getting new seasons of originals like Hello Ninja, Call My Agent!, Blown Away, Busted!, and Jurassic World: Camp Cretaceous, which happens to be the case this week.

Here is the complete list of the Netflix streaming arrivals and departures for the week of January 17th, 2021: