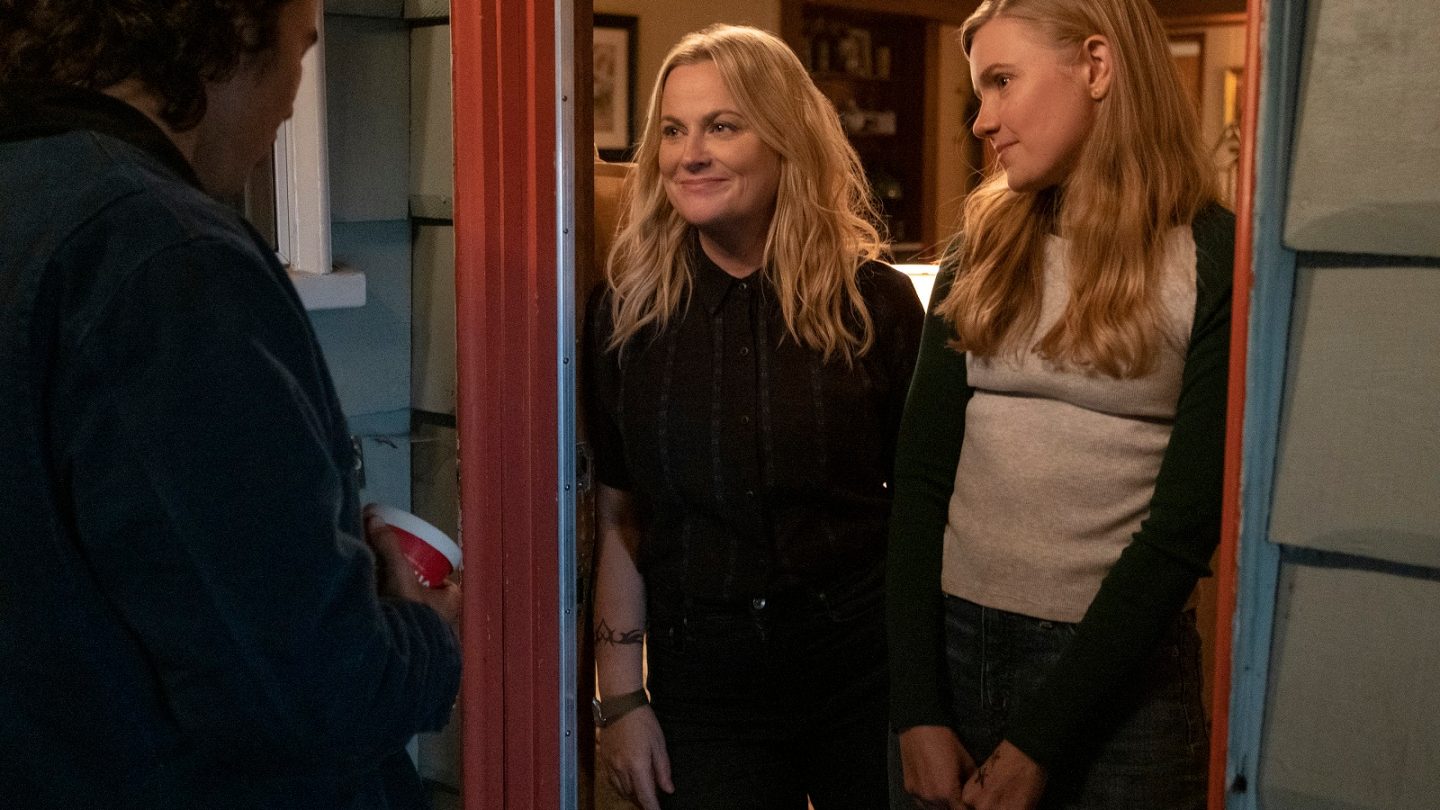 After making her directorial debut on Netflix with Wine Country in 2019, Amy Poehler is back with her second feature: Moxie. Based on the novel of the same name, Moxie is about a shy high school girl who draws inspiration from her mother’s rebellious past. We’re also getting an anime based on the Pacific Rim movies.

Here is the complete list of the Netflix streaming arrivals and departures for the week of February 28th, 2021: