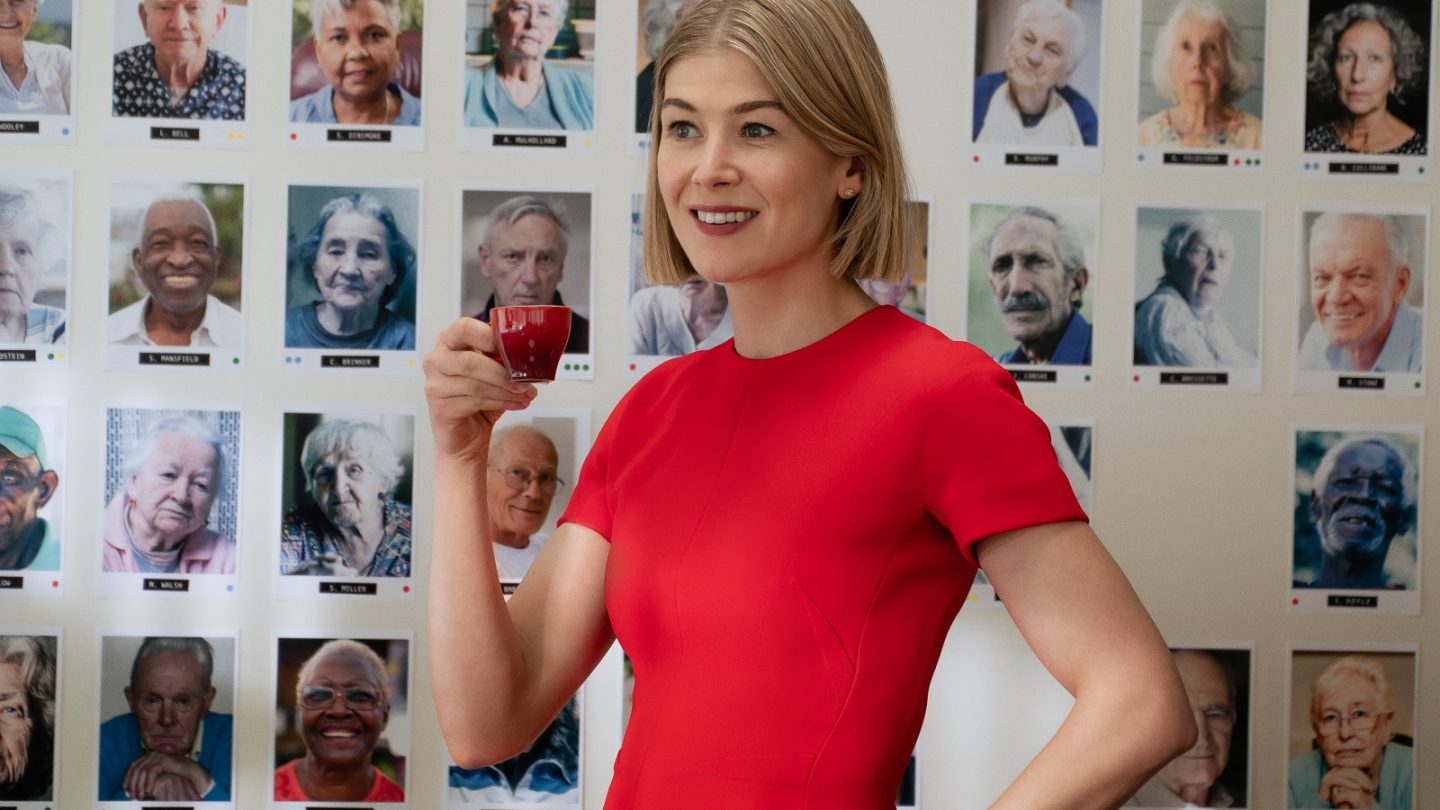 Happy Valentine’s Day! I’m not sure many of us knew last March that we would still be in the middle of a pandemic by the time this holiday rolled around in 2021, but here we are! The good news is that plenty of solid content is hitting the Netflix library this week, including I Care A Lot, which stars Rosamind Pike as a court-appointed legal guardian that defrauds her elderly clientele. Also, Bates Motel is leaving. Just an FYI in case you’re bingeing.

Here is the complete list of the Netflix streaming arrivals and departures for the week of February 14th, 2021: