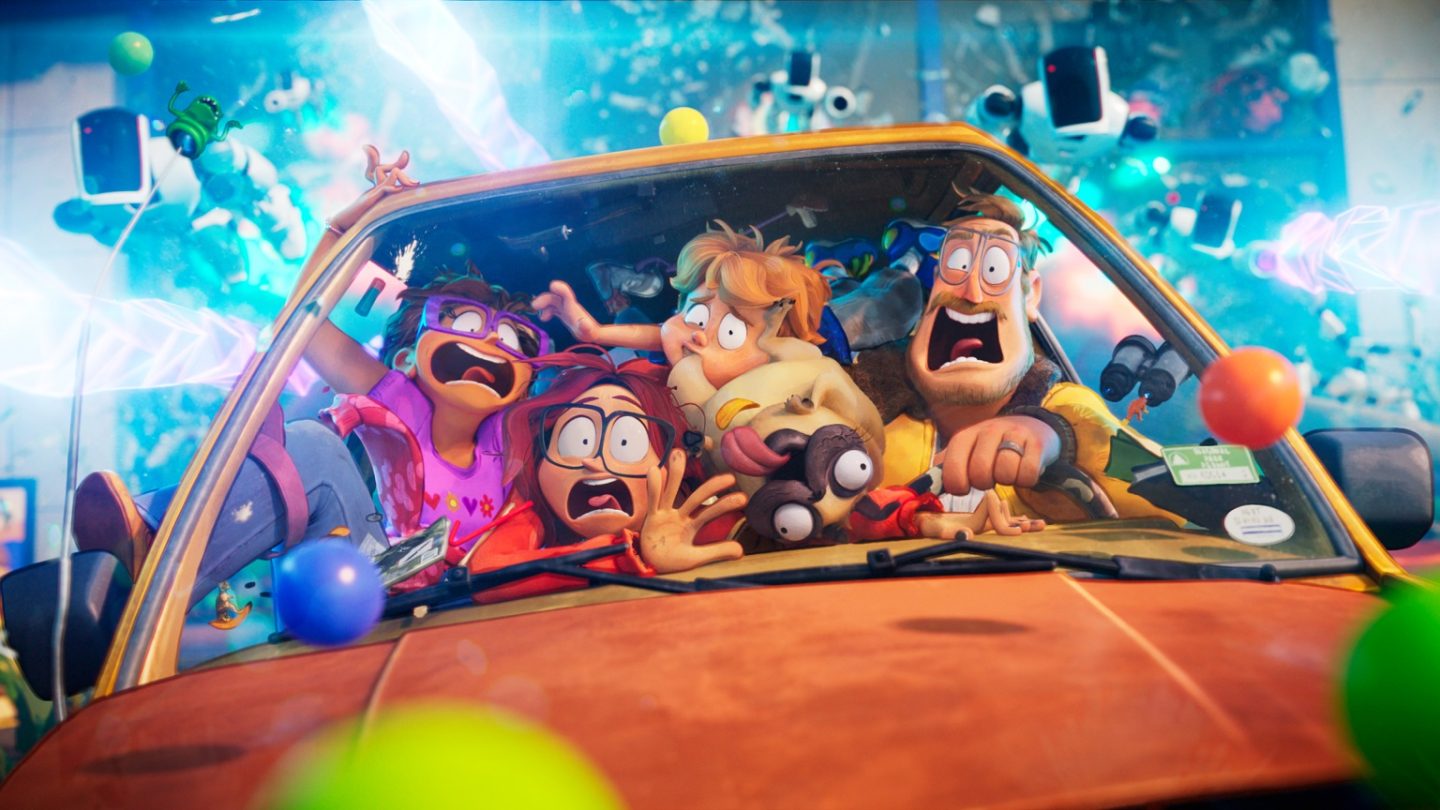 I will watch pretty much anything that Phil Lord and Christopher Miller attach their names to. Cloudy with a Chance of Meatballs and The Lego Movie are both modern animated classics, as is Spider-Man: Into the Spider-Verse, which they helped to produce. Therefore, I have no choice but to watch The Mitchells vs. The Machines — another animated movie on which they serve as producers — when it hits Netflix this week.

In this movie, a dysfunctional family goes on a road trip and ends up having to save the world from a robot uprising while learning how to get along. Plus, it has a stellar voice cast which includes Abbi Jacobson, Danny McBride, Maya Rudolph, Eric Andre, Fred Armisen, Conan O’Brien, and Olivia Colman, to name a few.