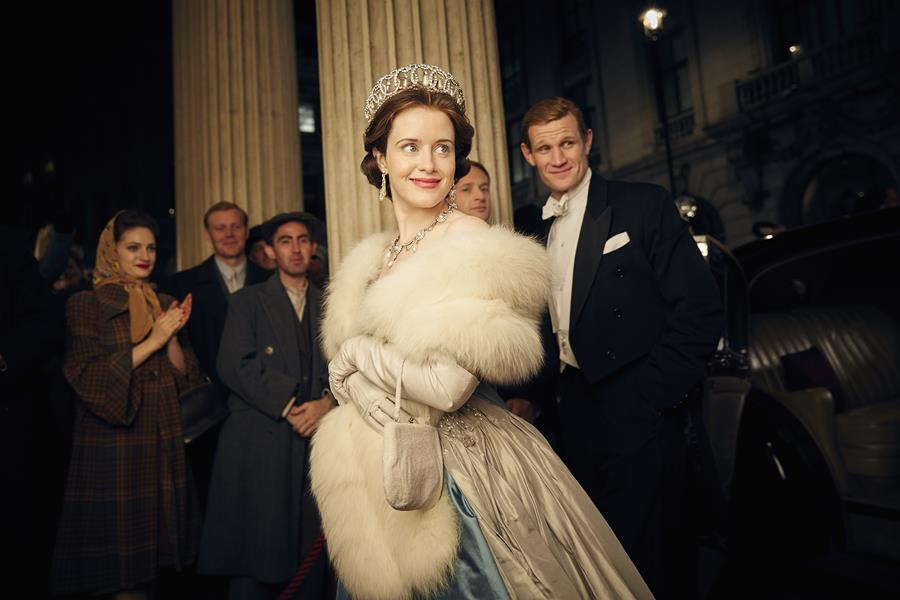 This week, Netflix claimed that it would release 1,000 hours of original content in 2017. That sounds incredibly daunting, but rather than peer too far into the future, let’s focus on the present. On Thursday, the company unveiled all the new movies and shows coming to its streaming service next month.

MUST SEE: This is the Nintendo Switch

Some of the original highlights in November include The Crown, Gilmore Girls: A Year in the Life and a new comedy special from SNL star Dana Carvey.

Check out the full list of additions for November 2016 below:

Check back soon for a full list of the shows being removed from Netflix, and watch a short video featuring some of the November highlights below: