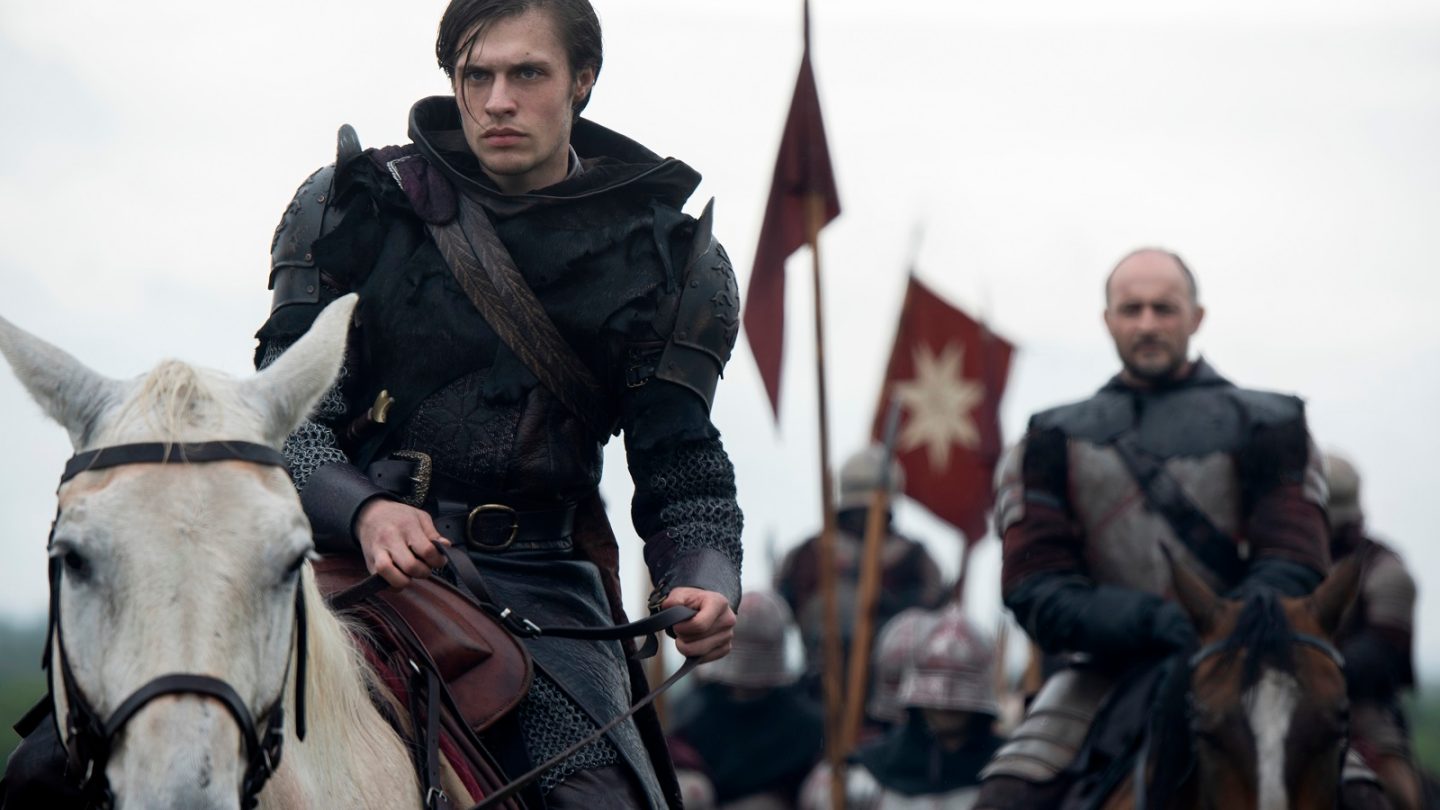 As the threat of coronavirus looms and virtually every major event has been canceled or suspended, there has never been a better time to hunker down at home and catch up on the shows and movies you’ve been meaning to watch. I’ll admit that as I scrolled through Netflix last night, everything began to look far more interesting than it did when I could go outside. And as is always the case with Netflix, there’s even more content hitting the streaming service this week, including a few returning favorites and some major, award-winning blockbuster movies.

None of the all-time Netflix series are coming back this week, but if you’re an Altered Carbon fan, you might want to check out the Resleeved anime, which sees Takeshi Kovacs going on a much different adventure than what we saw in the live-action series. There’s also a brand new show called The Letter for the King, and although it’s targeted at a younger audience, the trailer looks great. It can’t be worse than Game of Thrones season 8, anyway.

Here is the complete list of the Netflix streaming arrivals and departures for the week of March 15th, 2020: