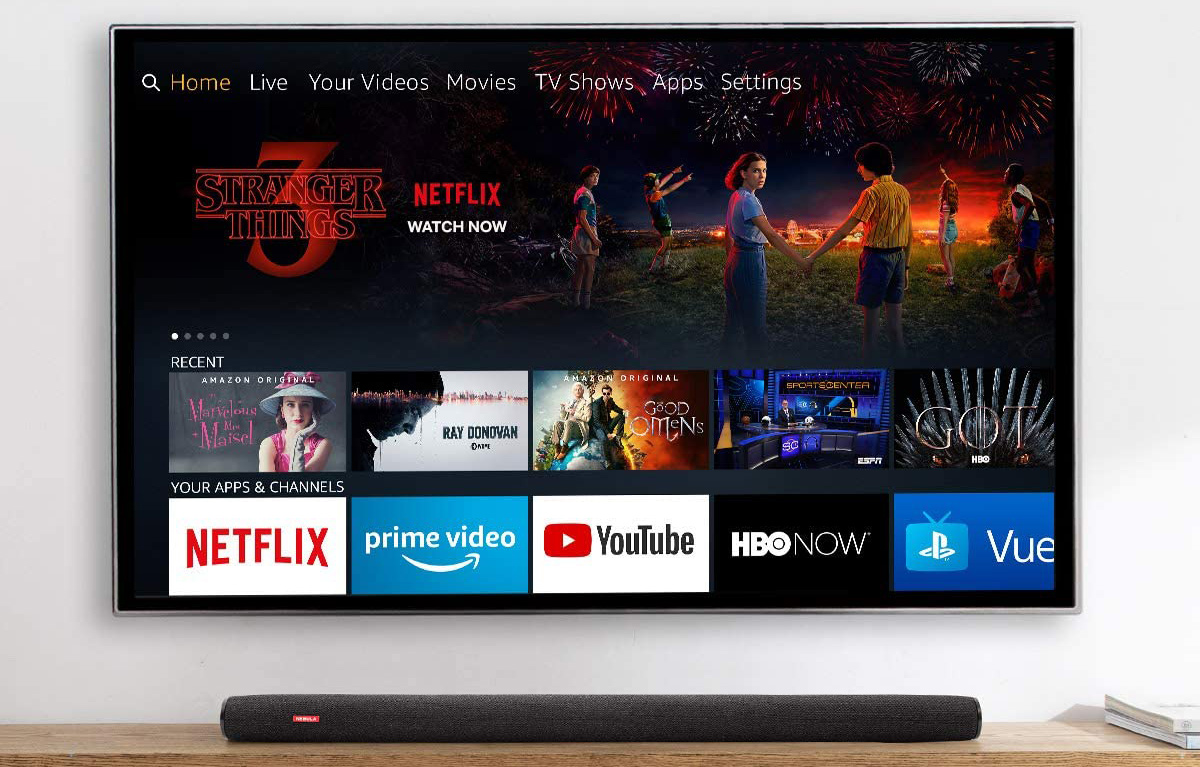 Whether you’re just an occasional streamer or the most avid Netflix fan out there, you have to admit that 2021 hasn’t exactly been a stellar year so far for Netflix. In spite of the most recent price increase that just hit subscribers this past February, the quality of Netflix’s original shows and movies has definitely not risen to the high bar set late last year with incredible content like The Queen’s Gambit and Bridgerton. Worse yet, so much of Netflix’s original content strategy has been devolving recently. It seems like the streaming giant is moving away from high-profile, high-quality releases in favor of trying to churn out as much as possible. Unfortunately, that mostly means increasing the volume of categories like reality TV.

It goes without saying that there’s a big market for trashy reality TV. That said, we would hate to see Netflix go that route at the expense of the high-quality programming we’ve grown to love over the years. Both can coexist, and we’re hoping Netflix’s April 2021 releases will prove that the streamer is still focusing on high-quality content.

We’ve already covered the full slate of content set to hit Netflix in April 2021, plus we zeroed in specifically on all the new Netflix originals coming this month. Originals are obviously Netflix’s bread and butter, so plenty of subscribers like to focus on that content.

Netflix fans always want to see the new originals scheduled to be released each month, and there are definitely a few hotly anticipated releases coming down the pipe. The most notable among them has to be Shadow and Bone, which is set to premiere on April 23rd. It’s shaping up to be an epic new fantasy series and it definitely could be Netflix subscribers’ newest obsession.

If you want to concentrate solely on movies, Netflix has a whopping 52 new additions on the calendar for April 2021. That includes various films that have been licensed from third-party studios as well as plenty of new Netflix original movies like Thunder Force starring Octavia Spencer and Melissa McCarthy, Stowaway with Anna Kendrick and Toni Collette, and Concrete Cowboy starring Idris Elba and Caleb McLaughlin.

Do you want to see all the other movies Netflix has on the docket this month? All 52 new films are listed below along with links where available and the dates they’ll be released.