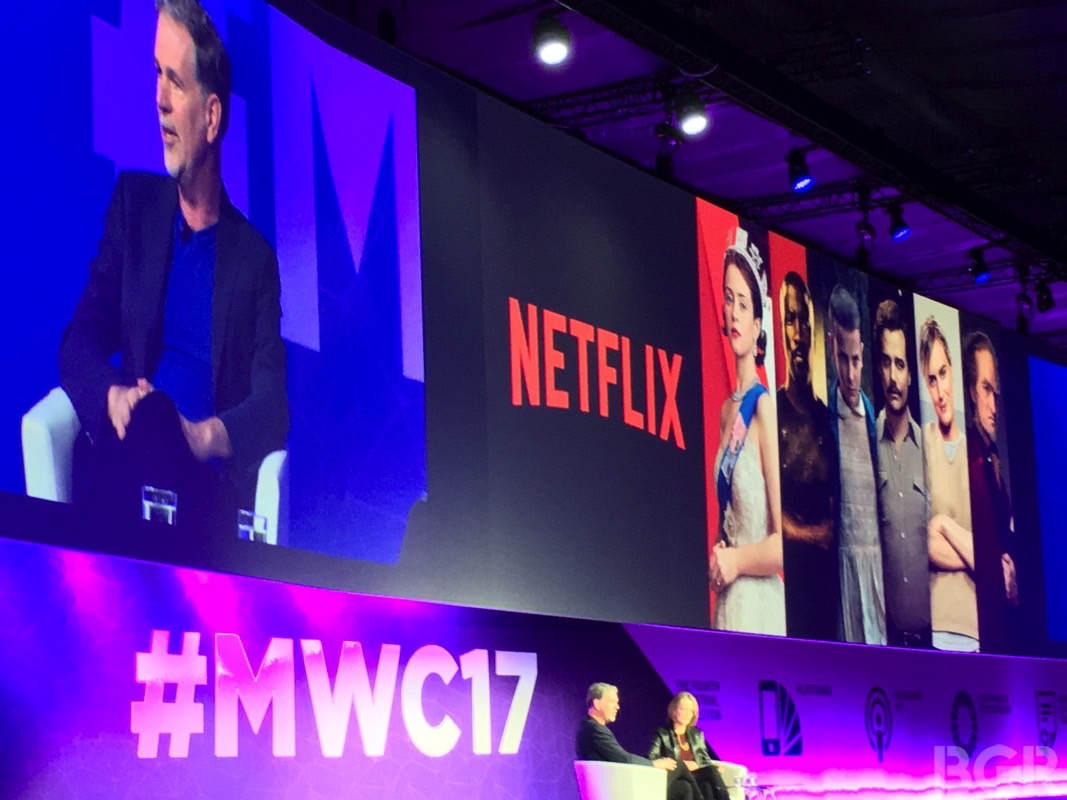 When it comes to original programming, it seems as if everyone is trying to catch up to Netflix. As it stands now, I think it’s fair to say that Netflix’s Chief Content Officer Ted Sarandos’ remarks about supplanting HBO has become a reality. Recall, Sarandos back in 2013 said that “the goal is to become HBO faster than HBO can become us.”

True to form, Netflix in a relatively short time frame has managed to churn out an absolutely staggering amount of original content that spans every type of genre imaginable. And while everyone is familiar with Netflix’s biggest hits, such as House of Cards and the nostalgia-fueled Stranger Things, the streaming giant has been steadily bolstering its lineup of kids programming and stand-up specials as well. Suffice it to say, Netflix’s batting average when it comes to original programming is rather impressive.

That said, Netflix’s expertise when it comes to picking and choosing which original programs to back doesn’t appear to transfer over to the movie realm. According to an interesting report from Rob Toledo over at Exstreamist, the average rating on a Netflix original movie is markedly lower than what one finds with Hollywood movies. In putting together the data, Toledo looked at a number of 2017 movie releases across a variety of genres.

Netflix is averaging an IMDB rating of 5.92 for most of their original films. For reference, the recent ‘Baywatch’ film received a 5.8 IMDB star rating. Studio movies are scoring significantly better, at 6.77 average stars. Most notably, Netflix’s standard deviation is far smaller, with very few movies getting high ratings or low ratings, most falling squarely in the middle, meaning no big winners, something they’re still looking for in a film release.

Netflix, though, likely doesn’t care too much about IMDB ratings. If viewers seem to be tuning in to watch Netflix original movies, despite their apparent mediocrity, we can expect more middle of the road films coming down the pipeline next year.