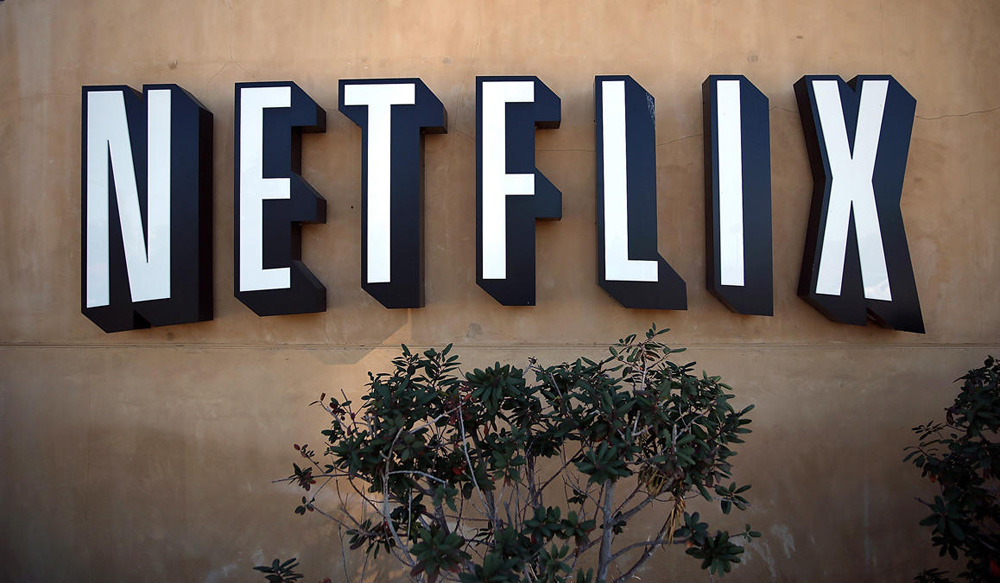 The biggest problem with Netflix is remembering to watch all the awesome content the service adds to its massive catalog. Yes, it’s a pretty great problem to have… but it is a problem nevertheless. Netflix adds so much great content each and every month that it’s impossible to remember it all on your own. Even adding to your queue doesn’t help, since things get lost in there so easily. Don’t worry, we’re here to help.

Bookmark this page and set a reminder in your calendar to open it again on October 3rd, which is when the first new Netflix original premieres in October. There are 28 more Netflix original movies, series, and specials that follow, including the hotly anticipated second season of Stranger Things. Check out the full October release schedule for Netflix originals below.

Want to check out all the content coming to Netflix next month from other studios? You’ll find the complete list of October additions right here.