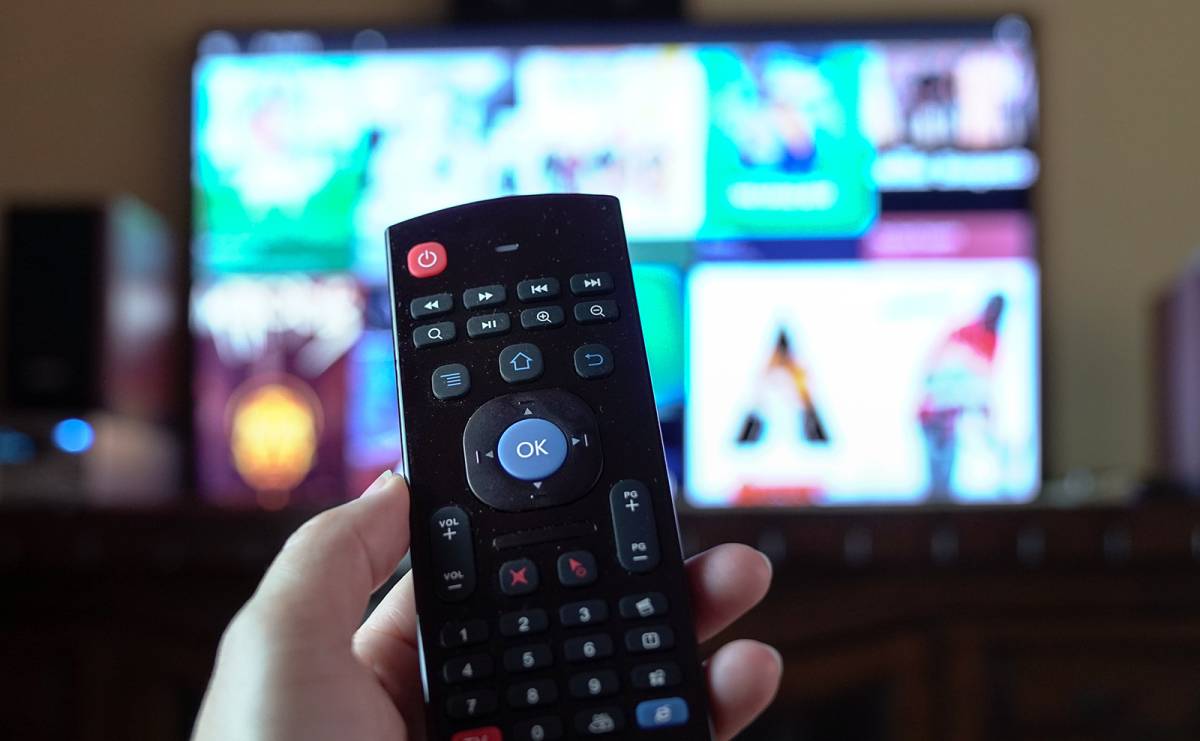 If we’re being perfectly frank, Netflix really hasn’t started off strong in 2021. Everyone’s favorite streaming content provider made a bold claim about releasing at least one new movie every week this year, which is good news considering it also just increased subscription prices yet again. Of course, there’s a difference between new content and new content that’s actually good. Sadly, top-tier Netflix originals have been few and far between so far in 2021 — the latest disappointment being I Care A Lot. We were so excited for this one, but it unraveled catastrophically toward the end.

We’re hoping that March 2021 fares a bit better where Netflix originals are concerned, and there are definitely some titles that look promising. On top of that, there are a TON of great inbound titles that Netflix is licensing from other studios. That’s especially true where movies are concerned, and now it’s time to check out every single one of the new movies headed to Netflix in March.

On March 1st alone, there are 19 different movies set to arrive on Netflix including the original documentary Biggie: I Got a Story to Tell. The rest is licensed third-party content, and you’ll find a slew of blockbusters including Batman Begins, Dances with Wolves, I Am Legend, Rain Man, The Dark Knight, The Pursuit of Happyness, and Training Day. And that’s just the new movies coming on March 1st!

Scroll down to see all the rest of the new movies Netflix has in store for subscribers in March 2021.