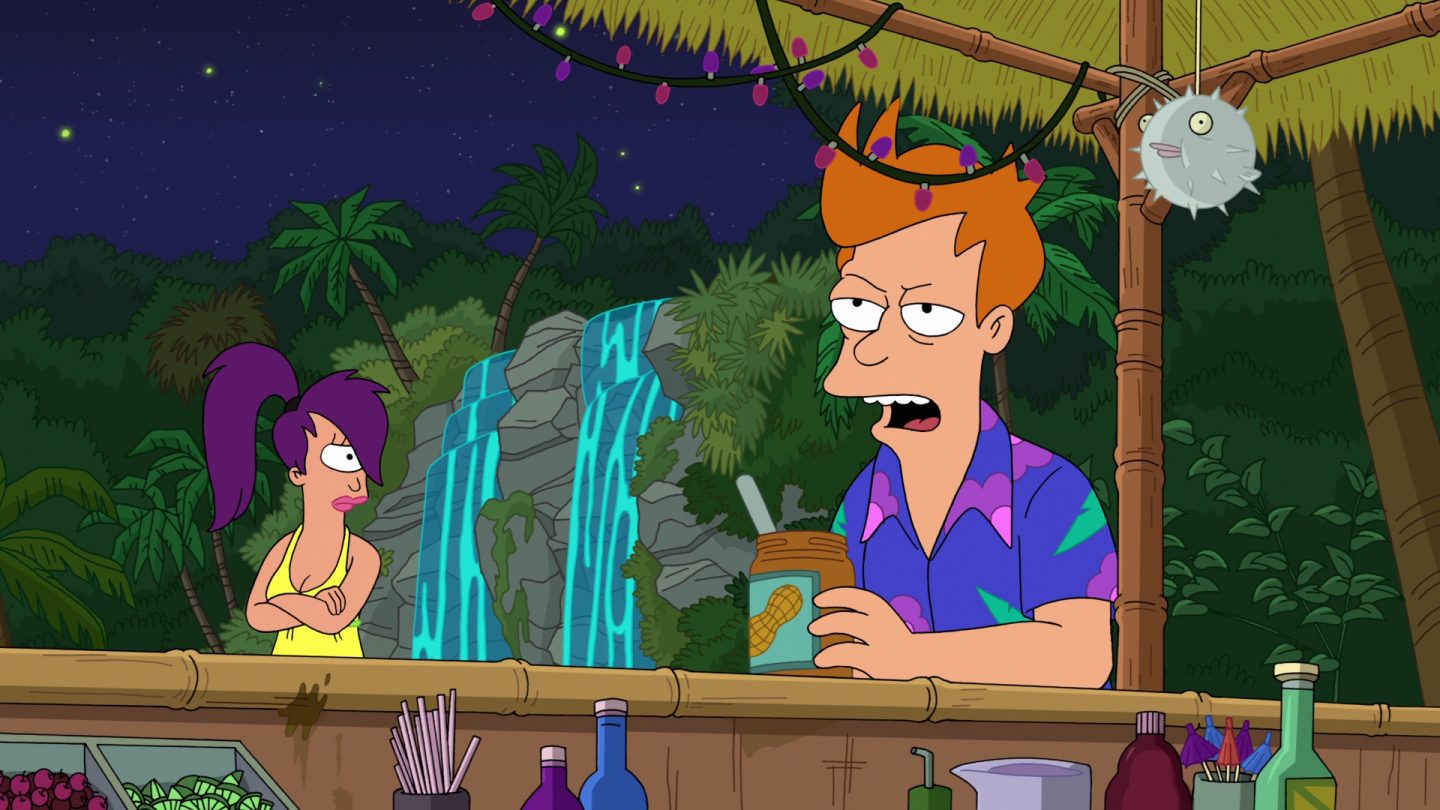 As difficult as it can be to say goodbye to your favorite content, it’s a reality that every Netflix subscriber has to deal with on a monthly basis. Thankfully, the departures haven’t been all that upsetting in recent months, which is true once in July. But we’re still losing a few gems next month.

Blazing Saddles and Hugo are both worth watching before they leave the streaming service in July, as is the sixth season of Futurama. That’s oddly the only one of ten Futurama seasons that will no longer be available on the service, but if you missed it, it was the first season that aired on Comedy Central instead of Fox. It consists of four 90-minute movies, all of which are worth watching.

Without further ado, here is the full list of Netflix removals scheduled for July: