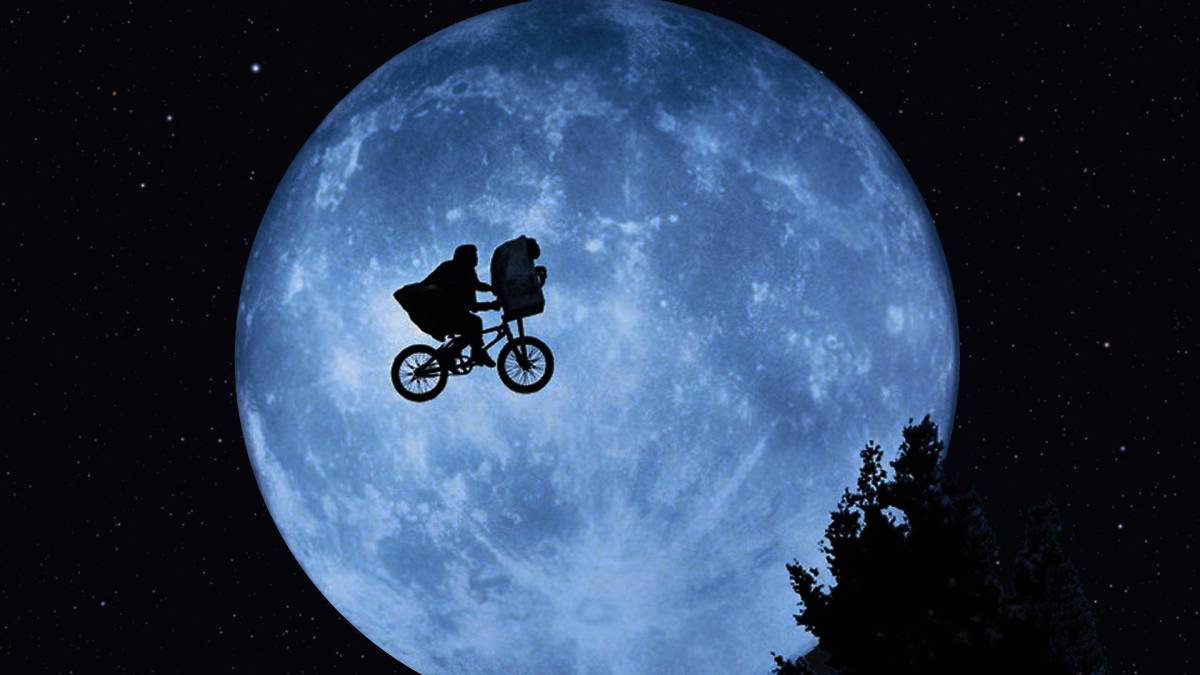 This has been an exciting week, full of new movie trailers, new game trailers and even a new console announcement from Nintendo, but we have some somber news to discuss as well: Netflix is getting rid of a bunch of content again.

Some of the highlights (or maybe lowlights, since they’re expiring) include some great television series like Chuck, Courage the Cowardly Dog and Powerpuff Girls. We’re also losing E.T., Deliverance, The Boxtrolls and Gigli, though if you’ve actually seen Gigli, you might not be too upset about that last one.

It’s not all bad news, though — don’t forget to check out all of the new movies and TV shows being added to Netflix in November.