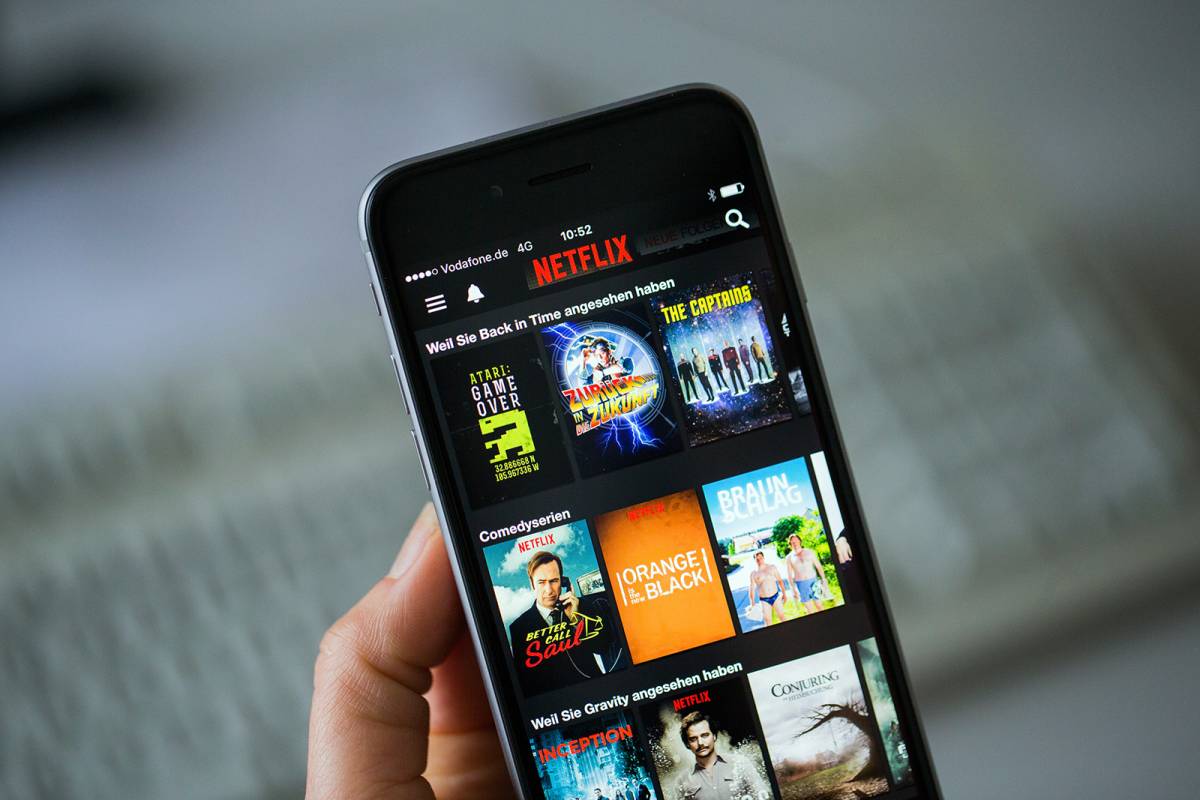 Tweet
How Iron Man can rejoin the Avengers without ruining ‘Endgame’