10 Netflix alternatives that stream movies and TV shows for free 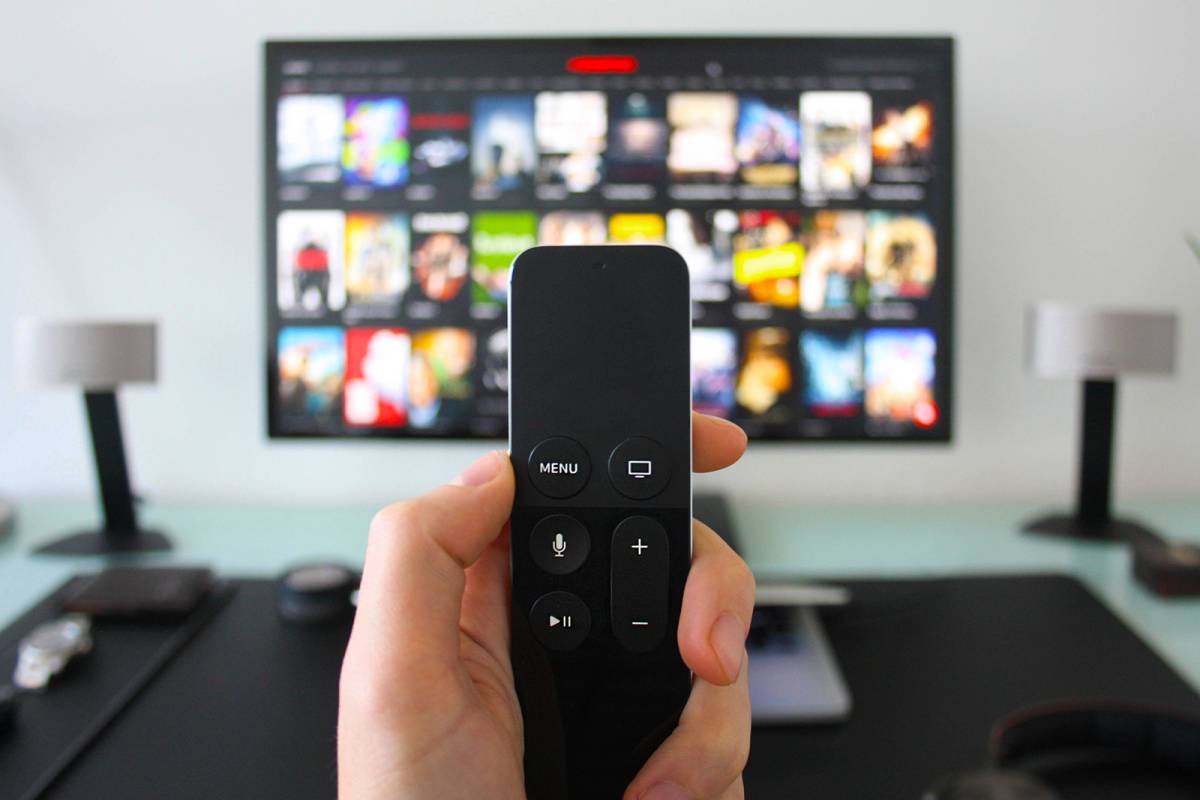