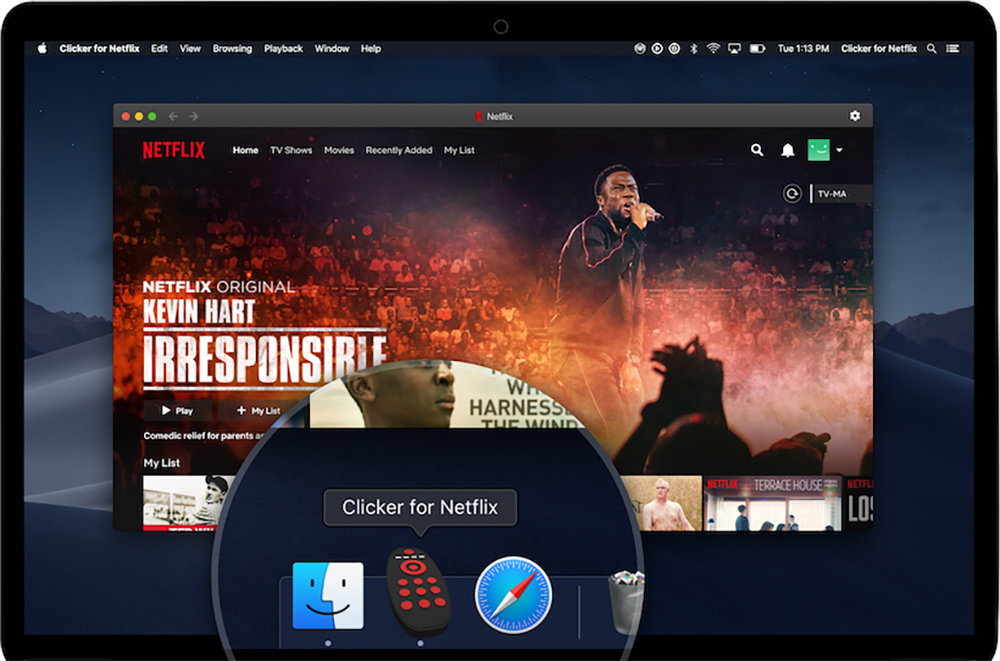 You know how HBO’s slogan is “it’s not TV, it’s HBO”? That statement wasn’t just a slogan for so many years, it was the truth. HBO shows were in a league of their own, offering writing and production value that had no equal. These days, however, HBO isn’t what it once was. The network still makes phenomenal shows, but other networks have upped their game and you can now find “HBO-quality” shows from at least a dozen different studios. Among them is Netflix, of course, and some might say that Netflix has surpassed HBO in many ways. Just yesterday, a colleague asked me which I would choose if I had to cancel either my Netflix subscription or my HBO subscription. Even as recently as 5 years ago, there’s no way I ever would have canceled HBO. Today, however, I would choose to keep Netflix over HBO in a heartbeat. You get original shows that match HBO in terms of quality, plus a large library of third-party content with new additions all the time. This is obviously why HBO Max is in the works, but that’s another story entirely.