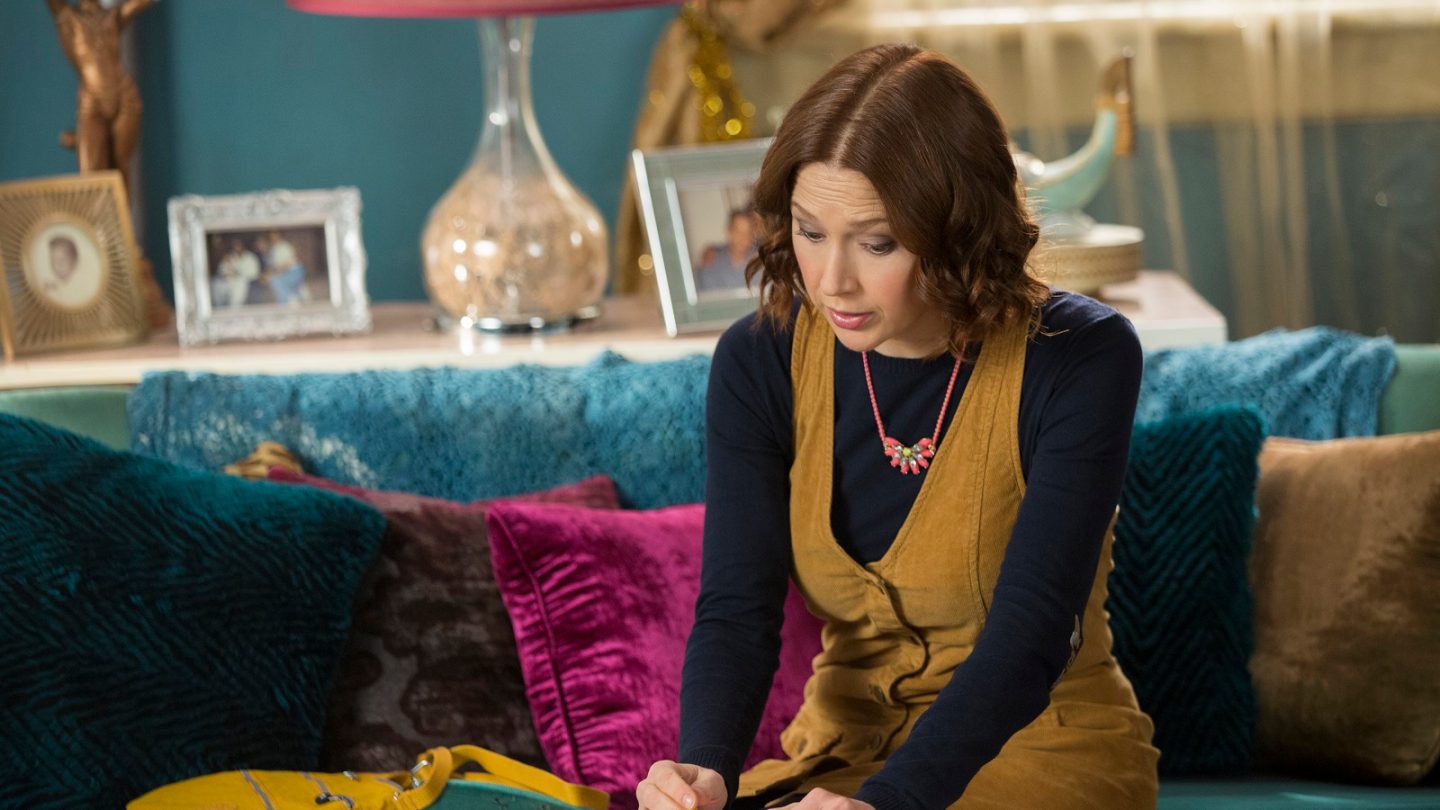 While there’s no such thing as a slow month for Netflix anymore, May looks to be slightly less jam-packed than other recent months, at least when it comes to topline originals and third-party blockbusters. All things considered, May will be somewhat manageable, with the original films actually taking precedence over the TV show additions for once. Cargo, the zombie thriller starring Martin Freeman, might be the must-watch of the month.

As for the TV slate, Unbreakable Kimmy Schmidt makes its long-awaited return in May, as do Dear White People and Terrace House. There will also be two new episodes of David Letterman’s talk show, and the very funny Michelle Wolf is getting a weekly talk show of her own at the end of the month.

You can see the full list of additions to the Netflix streaming service for the month of May below:

Check back in a little while for a full list of movies, shows and specials being removed from Netflix next month. In the meantime, watch a short video featuring some of the highlights coming in May below: