New on Netflix in March 2021: Everything coming and going 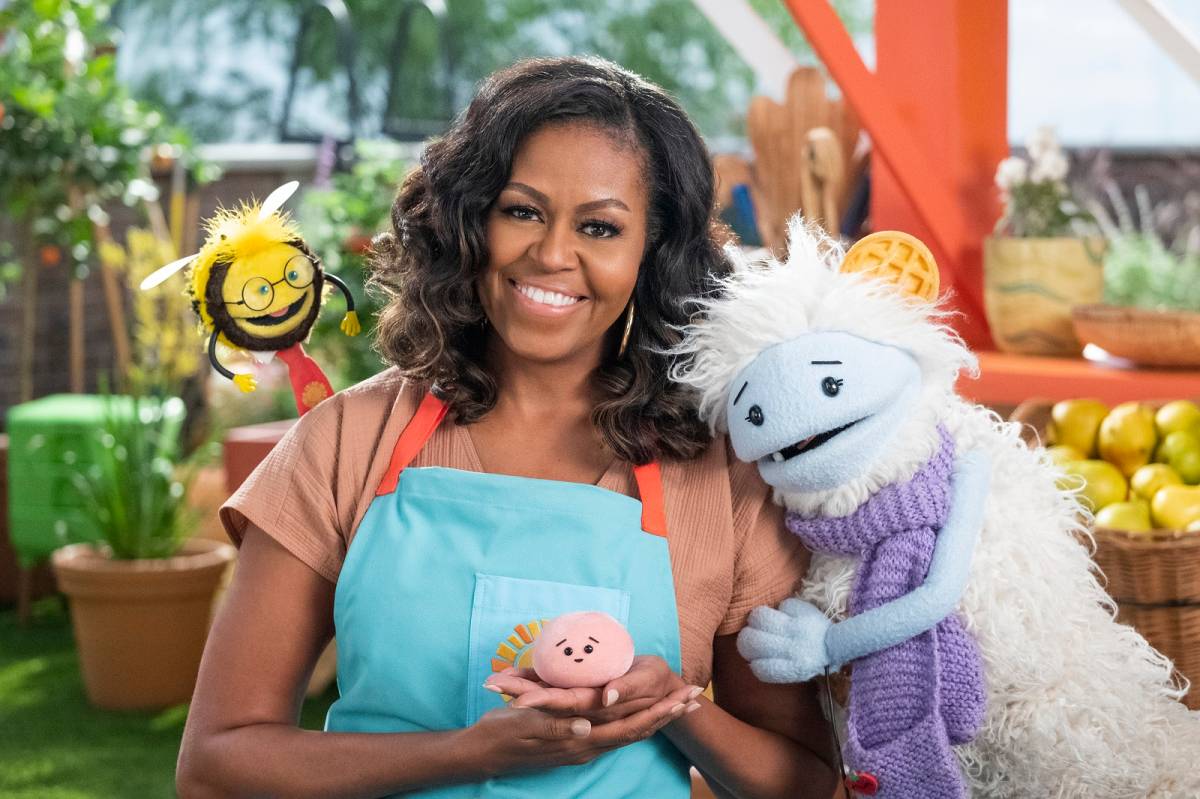 Michelle Obama, wearing a blue apron, stands in a rooftop garden posing for the camera and holding a pink, round mochi puppet. Image source: Netflix

After a relatively slow month, Netflix is picking up the pace a bit with some interesting additions in March. The show that will likely draw the most attention is called Waffles + Mochi, which stars Michelle Obama and a bunch of puppets cooking foods from all over the world. We’re also getting Moxie, a coming-of-age comedy directed by none other than Amy Poehler. But personally, I just can’t wait to see Nate Bargatze’s latest standup special.

Check out all of the arrivals and departures on Netflix’s streaming service for March 2021 below:

That’s everything you need to know about Netflix in March. As always, we’ll be back on Sunday with weekly lists of all the arrivals and departures, so you don’t have to scroll through this post for the whole month.