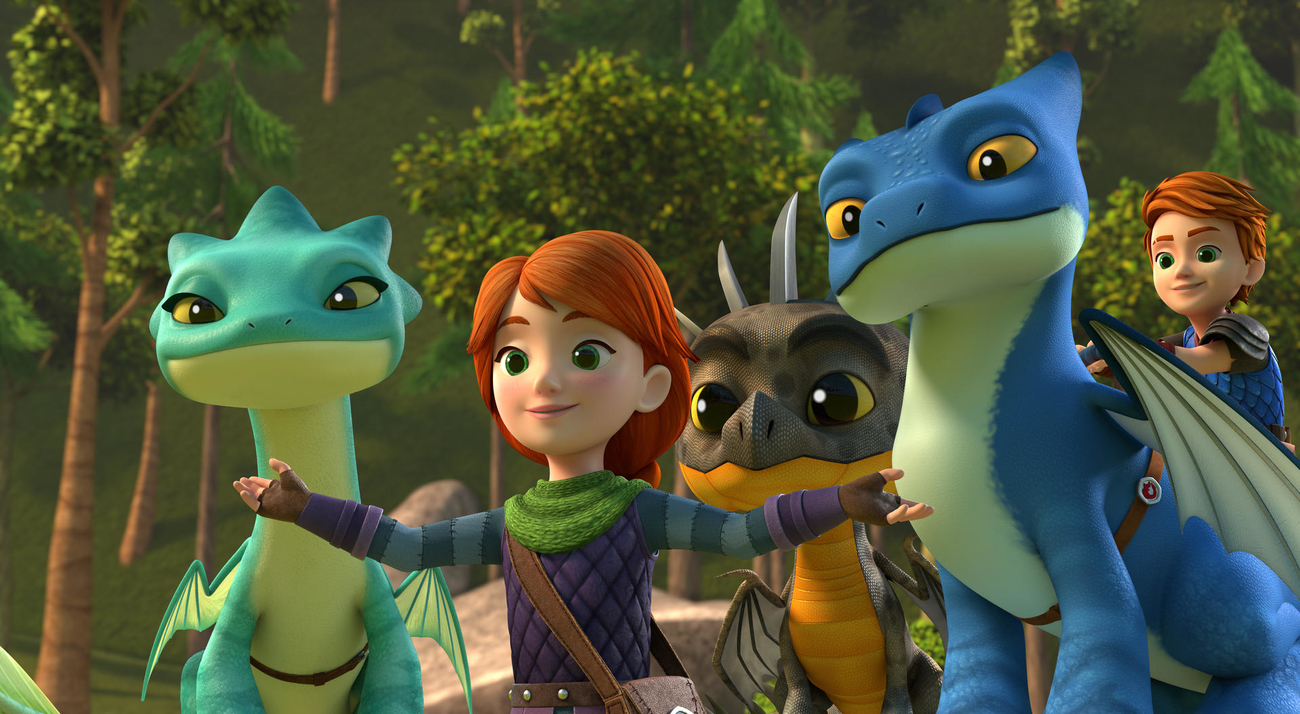 Netflix is eating up an increasingly large share of entertainment consumption time for Americans, who now have more choices than ever about what to binge. Much of users’ favorite content on the platform is increasingly courtesy of Netflix itself — we all know the service, for example, as the home of original series like Stranger Things, Narcos and Ozark, plus a slew of Netflix-commissioned foreign fare as well as Netflix original movies like Triple Frontier and Always Be My Maybe.

Even so, the streamer’s appetite for eventually replacing TV for everyone extends far beyond merely adults like you. The next big content push includes a slate of original programming Netflix unveiled on Monday that’s aimed at a whole different audience — preschoolers.

As part of the announcement, Netflix released descriptions of seven new series coming from respected Hollywood creative talent that will target children between the ages of 2 and 6. The slate runs a gamut from educational programming to age-appropriate comedies, and Netflix is also taking this opportunity to remind parents that they have the ability to block access to certain kinds of content on the platform by setting up PIN access as well as age restrictions.

“With high-quality, age-appropriate programming for kids at every age and stage, we want to help young people find and connect with the stories and characters they love on Netflix,” said Melissa Cobb, vice president of original animation at Netflix, in a release about the new kid-friendly originals. “We are also here to empower parents to find the shows that are just right for their families during whatever time they feel is appropriate to enjoy entertainment.”

Coming programs include DreamWorks Dragons Rescue Riders, a CG animated company that represents a new chapter in DreamWorks’ How to Train Your Dragon franchise. There’s also Hello Ninja from Atomic Cartoons, whose hero Wesley says the words of the title to make his surroundings instantly transform into an enchanting Ninja World, while another from DreamWorks is Go, Dog. Go! — the latter being an animated series based on the beloved classic children’s book.

Preacher producer Jason Netter is executive producing animated series StarBeam, about the “most enthusiastic superhero to ever sip from a juice box.” On the live-action front, Izzy Bee’s Koala World will focus on an 11-year-old so-called “koala whisperer,” while Emily’s Wonder Lab and What-To-Doodles round out the new programming slate for youngsters.

It’s definitely a smart play on Netflix’s part because any hits produced as a result of this push will have a pretty obvious effect. Turning little Timmy into a hardcore fan, along with mom and dad, can’t do anything but help the service continue to pursue its long-term mission.