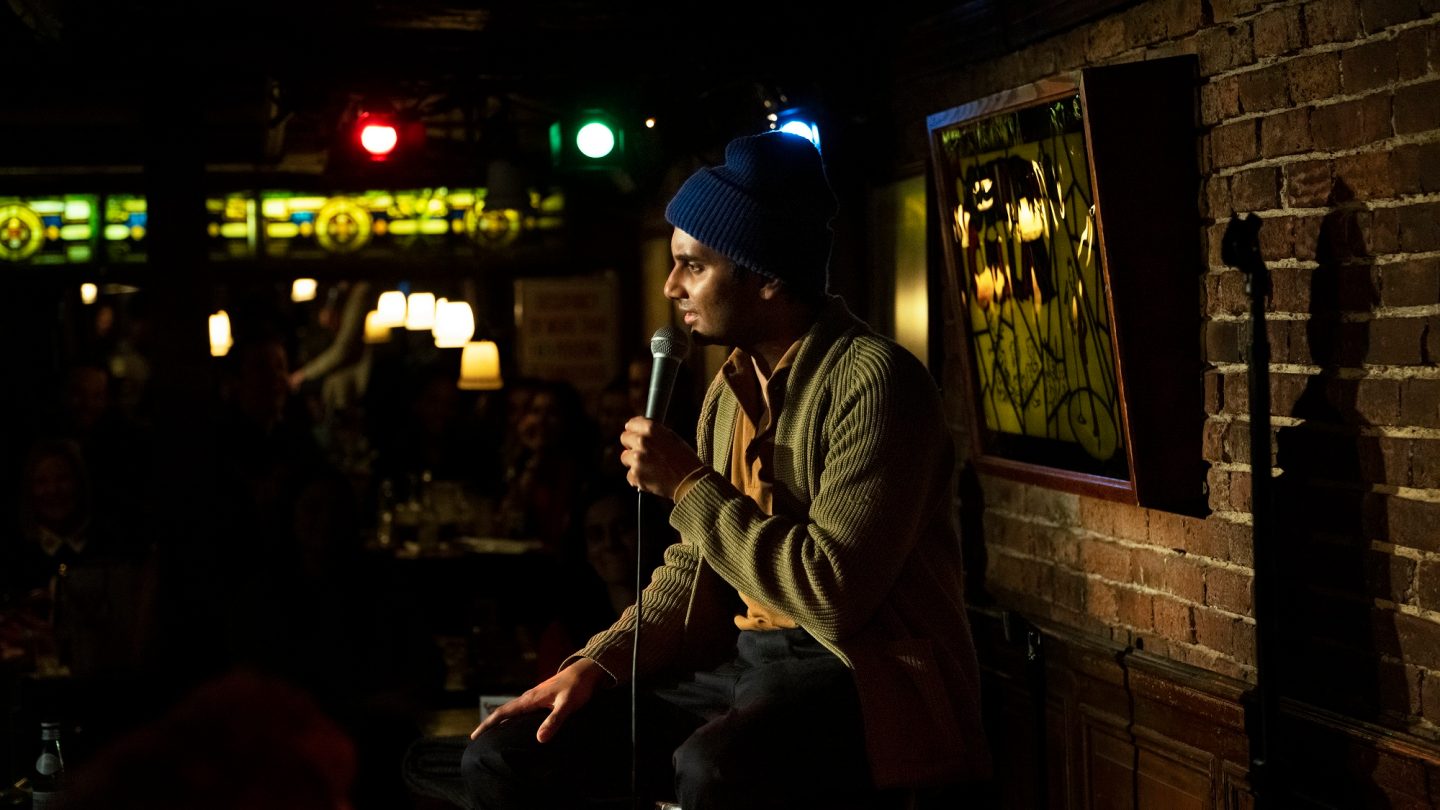 Every month, we share all of the latest releases from Netflix. These comprehensive lists are invaluable for subscribers who spend their nights binge-watching new shows. But every once in a while, Netflix will surprise us with a new release that isn’t on the schedule. That’s precisely what happened on Tuesday, as Netflix started streaming the latest comedy special from Aziz Ansari with very little advance warning. This is Ansari’s first special since 2019, and one of the few projects he’s been involved in over the last few years.

Ansari and Netflix have been working together for nearly a decade. In 2013, he released his third standup special, Buried Alive, exclusively on the streamer. In 2015, he released another special as well as the first season of Master of None. Then, shortly after the second season of Master of None hit Netflix, a woman accused Ansari of sexual misconduct, at which point the comedian temporarily vanished from sight.

He returned in 2019 with another special, Right Now, in which he discussed the allegations. But other than directing and co-writing Master of None Presents: Moments in Love, Ansari has been invisible. Perhaps this new special is his first step to mounting a comeback.

Nightclub Comedian was filmed in December 2021 at The Comedy Cellar in New York City. According to the synopsis, Ansari discusses “Covid, the White House, and the virtues of flip phones” during his set. It’s also only 30 minutes long, while his previous specials were each around an hour. Here’s the trailer, in case you want a taste before you commit:

Other great comedy specials on Netflix

If you’re looking for more great standup, there’s plenty of it on Netflix. At this point, seemingly everyone has watched Bo Burnham’s Inside, but if you’re one of the few who haven’t, you owe it to yourself to check it out. It’s easily one of the most unique and emotionally resonant comedy specials in recent memory. Even if you think you aren’t really a fan of Burnham’s comedy, you should give it a shot.

Two of my favorite working comedians that have produced multiple specials for Netflix are Nate Bargatze and Mike Birbiglia. I’m also just now realized how weirdly similar their names are. In any case, you can’t go wrong with any of their specials. I just recently rewatched Thank God for Jokes, and it was just as funny the second time.

Netflix is constantly pumping out new standup specials, although the tap did run slightly dry over the last year due to the pandemic. Hopefully, we’ll see plenty more as comedians start touring again in 2022.