Netflix new releases for June 2020: Everything coming and going 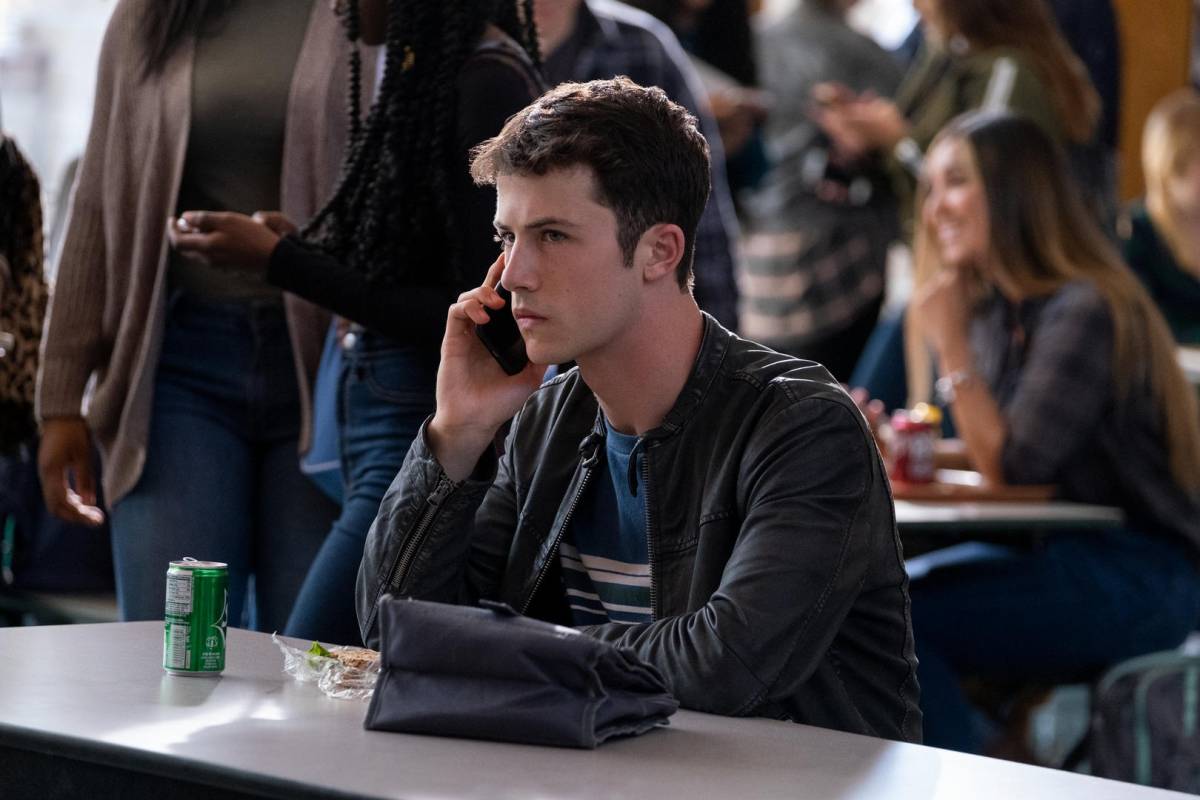 One of Netflix’s longest-running reboots comes to an end in June as Fuller House comes to a close with the second half of its fifth and final season. June also sees the return of originals such as F is for Family, Queer Eye, 13 Reasons Why, and The Politician, but all in all, it’s shaping up to be one of the quieter months of 2020 for the streaming service so far. That said, I am looking forward to Eric Andre’s undoubtedly insane Legalize Everything special.

Check out all of the arrivals and departures on Netflix’s streaming service for June 2020 below:

Keep reading for the full list of movies, shows, and specials being removed from Netflix next month. You can also watch a short video featuring some of the highlights coming to the service in June below:

That’s everything you need to know about Netflix in June. As always, we’ll be back every Sunday with weekly lists of all the arrivals and departures, so you don’t have to scroll through this post every time.