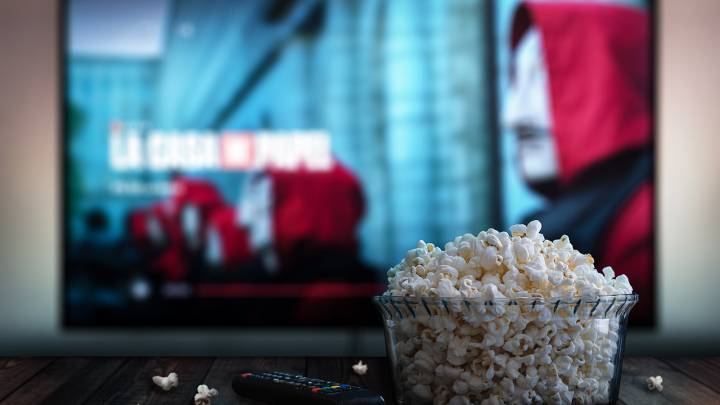 We showed you the full slate of new movies and shows coming to Netflix in July 2021. Then we drilled things down a bit to specifically highlight all the new Netflix originals coming in July and all the new movies hitting Netflix next month. Now, it’s time to take a look at all the movies and TV shows that are set to leave Netflix in July, which means it’s your last chance to check them out before they disappear.

June has been a terrific month for new Netflix additions and July is shaping up to be more of the same. Some of the hotly anticipated new content set to debut next month includes the high-octane thriller Gunpowder Milkshake starring Karen Gillan and Lena Headey, the fourth and final season of Atypical, Virgin River season 3, RESIDENT EVIL: Infinite Darkness, and three new movies that comprise the Fear Street series, based on works of R.L. Stine.

Sure there’s plenty of new content to look forward to next month, but there are also some older titles that are being shown the door in July. A total of 41 different movies and full seasons of TV shows are set to depart over the course of the month, which means it’s your last chance to stream them before they’re gone. A sprinkling of titles will leave Netflix here and there beginning on July 5th, but the date to really keep in mind is July 31st. That’s when 30 different titles will be deleted from the Netflix catalog in the US, including some terrific flicks like A Clockwork Orange, Hook, Mad Max, The Patriot, and Zombieland.

Scroll down to see everything leaving Netflix in July 2021.