Netflix in July 2019: Everything new coming next month, and everything leaving 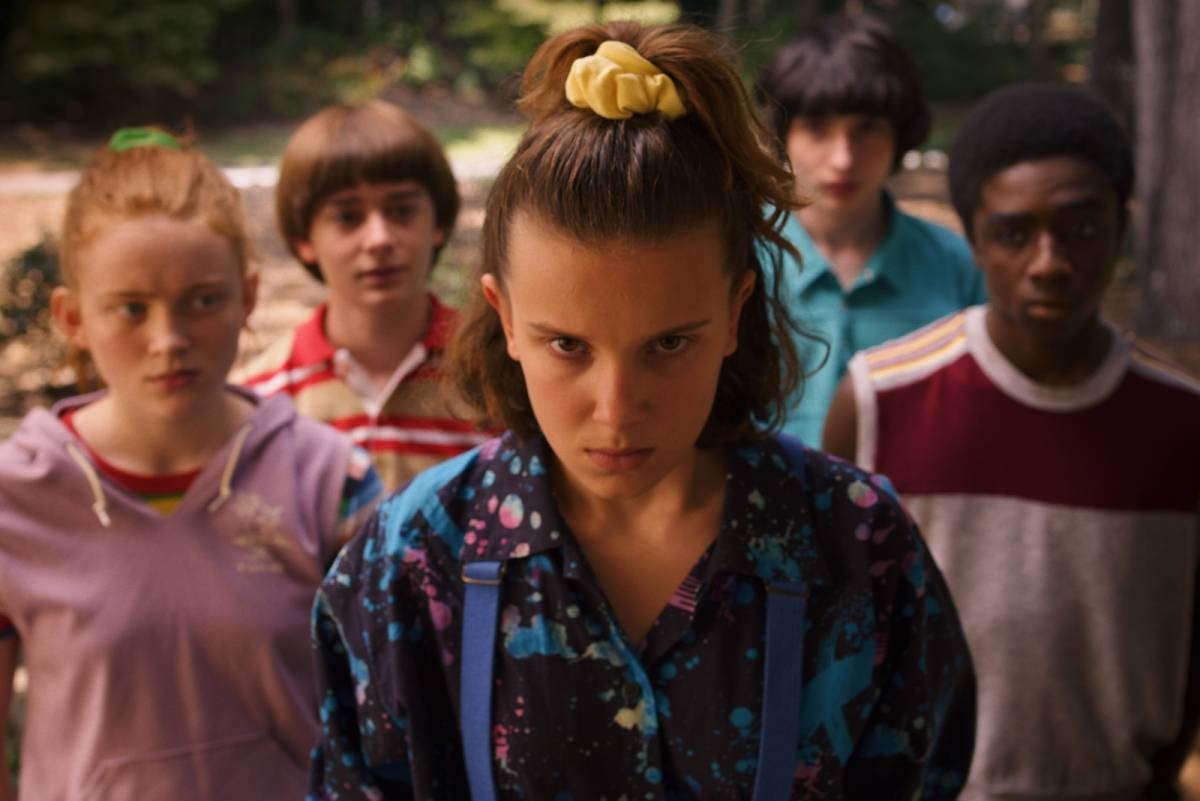 As impressive as Netflix’s June release schedule was, many of us have still been counting down the hours until the next installment of Stranger Things finally hits the streaming service. Thankfully, the wait is nearly over, as Stranger Things 3 will debut on Thursday, July 4th. I’ve already canceled all of my plans.

Other highlights include the final season of Orange is the New Black, Inglourious Basterds, and new episodes of Jerry Seinfeld’s Comedians in Car Getting Coffee. All in all, it isn’t quite as great a month as June, but it’ll do.

Check out all of the arrivals and departures on Netflix’s streaming service for July 2019 below:

That’s everything you need to know about Netflix in the month of July. As always, we’ll be back every Sunday with weekly lists of all the arrivals and departures, so you don’t have to scroll through this every time.