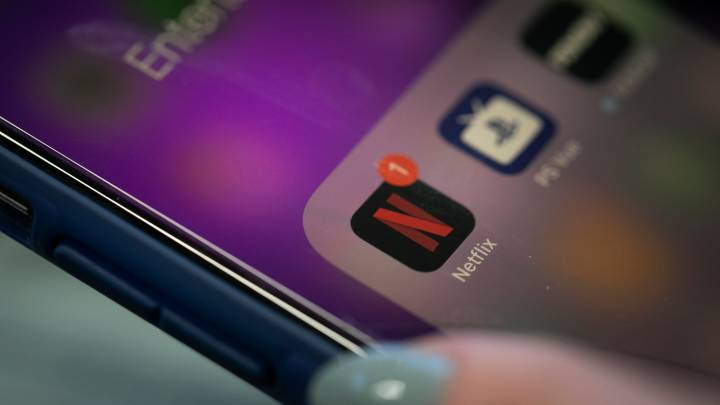 Just a few days ago, Netflix unveiled a new slate of 17 Indian originals, including new films and TV series that will add to the streamer’s growing library of content from one of the largest markets in Asia. The slate includes dramas, romantic comedies, and thrillers, and they star a number of familiar Bollywood names. Beyond this upcoming slate, recent additions to the streamer like Indian Matchmaking — which premiered on Netflix a few days ago and focuses on a matchmaker who caters to demanding brides and grooms, as well as their families — underscore how important this content is to the platform.

“We are so proud to bring these diverse stories created by acclaimed and emerging storytellers and producing partners,” said Netflix India vice president of content Monika Shergill. “Together with the finest stories from around the world and our rapidly growing selection of licensed titles, we want to give our members something to discover and love on Netflix every day.”

Meanwhile, Netflix is also demonstrating its heightened interest in the Indian market in other ways, such as with a new low-cost subscription pricing scheme the streamer is trialing in the country.

This new tier is a “Mobile+” plan that promises HD-quality video and lets users view content across mobile and tablet screens, as well as computers, in lieu of TVs. AndroidPure first reported on the existence of this experimental plan, which is priced at 349 Indian rupees, or the US equivalent of a little less than $5.

This follows Netflix’s introduction of an even cheaper mobile-only plan in India a few months ago, priced at 199 rupees (~$3). “After several months of testing, we’ve decided to roll out a lower-priced mobile-screen plan in India to complement our existing plans,” Netflix said at the time. “We believe this plan … will be an effective way to introduce a larger number of people in India to Netflix and to further expand our business in a market where Pay TV (average revenue per user) is low.”

Netflix confirmed the new plan being tested in a statement to TechCrunch.

“We launched the Mobile Plan in India to make it easier for anyone with a smartphone to enjoy Netflix,” the streamer said. “We want to see if members like the added choice this offer brings. We’ll only roll it out long-term if they do.”

Netflix currently has more than 193 million subscribers. Increasingly, international audiences are becoming more important to its plans and corporate strategy.