Cord cutters’ Bible: The best shows you can watch only on Netflix, Hulu and Amazon 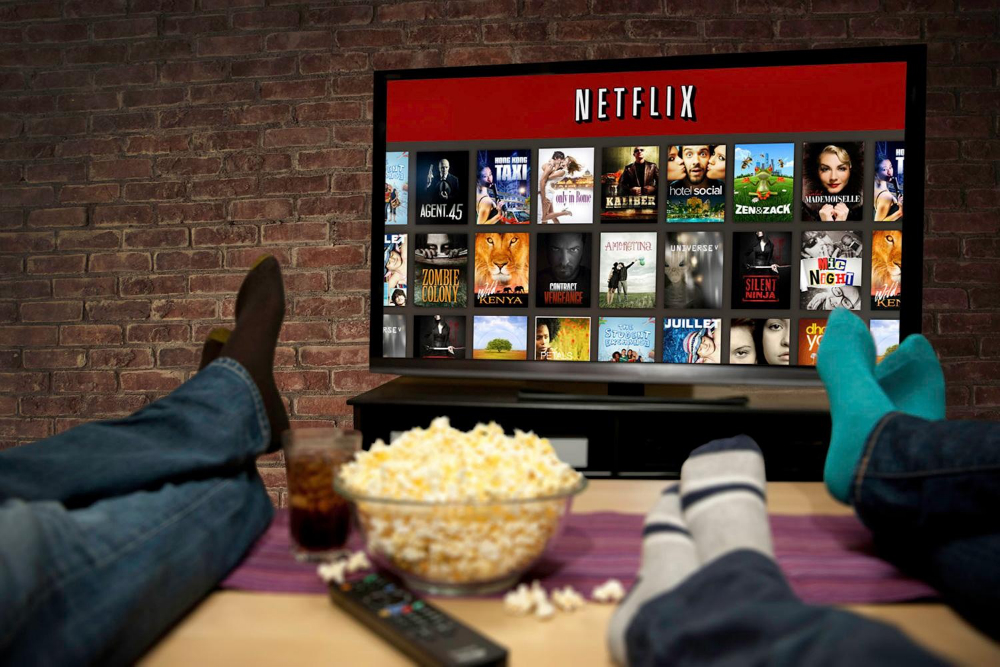