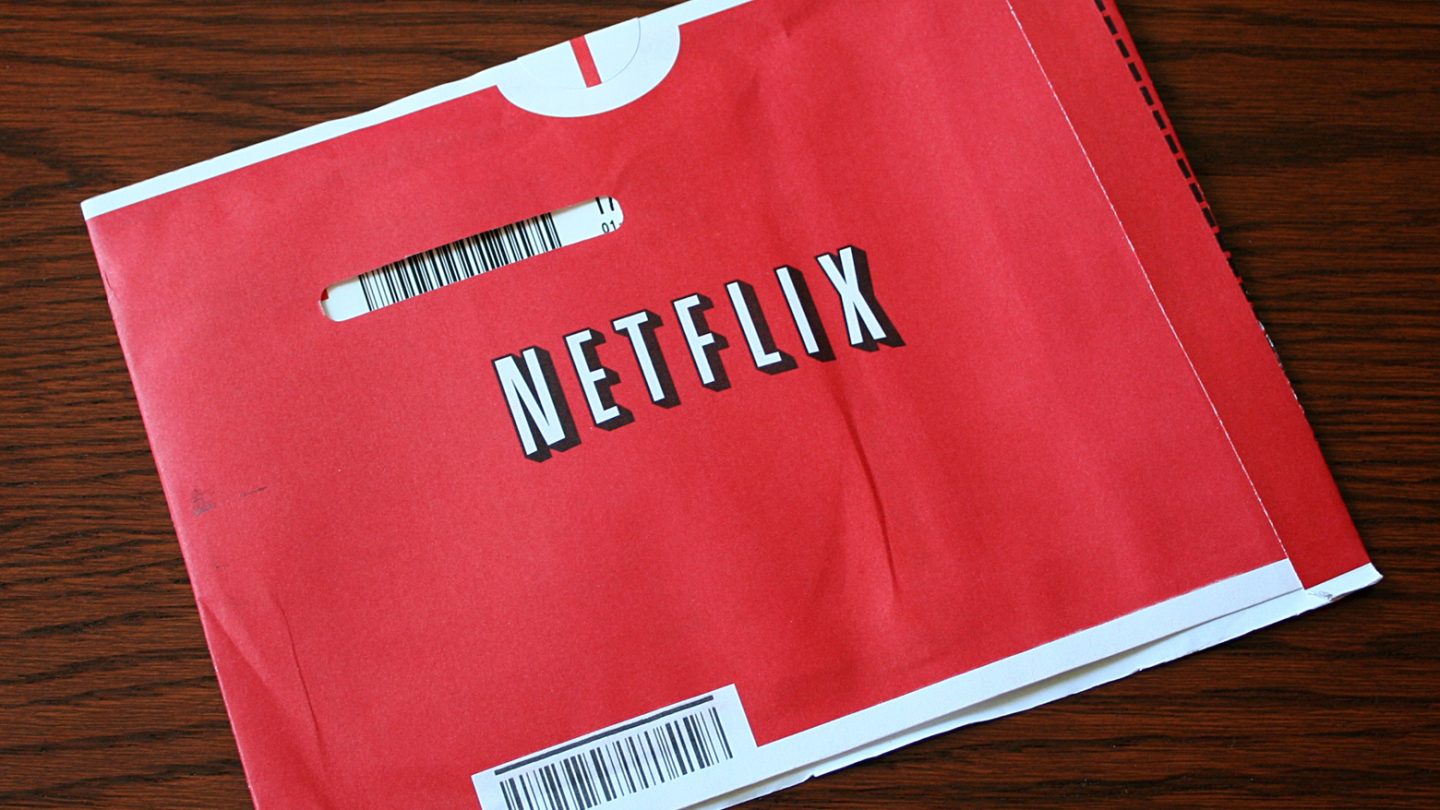 It’s now been a full decade since Netflix launched its streaming service and in that time it has completely changed the company. The streaming video service currently tallies over 93 million paying subscribers, while the number of people paying for physical DVD rentals by mail has taken an absolutely massive hit. Netflix’s Q4 earnings results were posted earlier today, and they revealed that only 4.1 million people still pay for the privilege of getting discs in their mailbox. Still, the DVD delivery service isn’t going anywhere, and there’s a good reason for that: cash.

Netflix’s streaming service — and original content especially — are the star of the show without a doubt, but the DVD subscriptions still provide the company with a nice cushion of cash. As the AP reports, the company spends absolutely no money to promote its DVD service, but its millions of subscribers still allow it to rake in a 50% operating profit, which is a margin that any company would envy.

“We’ve never discussed shutting down DVDs since there are still lots of folks who subscribe, often to both streaming and DVD by mail,” a Netflix spokesperson said, via the AP.

But the charade can’t go on forever, and eventually the company will have to shutter the service when it shrinks to the point that it no longer makes sense. In the fourth quarter of 2016, the DVD service lost 159,000 subscribers. Though Netflix doesn’t report the number of those who transitioned to streaming-only subscription, it’s probably a rather high percentage. Still, that’s fewer people renting their DVDs, and some analysts predict that Netflix will axe the physical discs within the next five years. When that day comes, we’ll all have to pour one out for the death of the real Netflix.