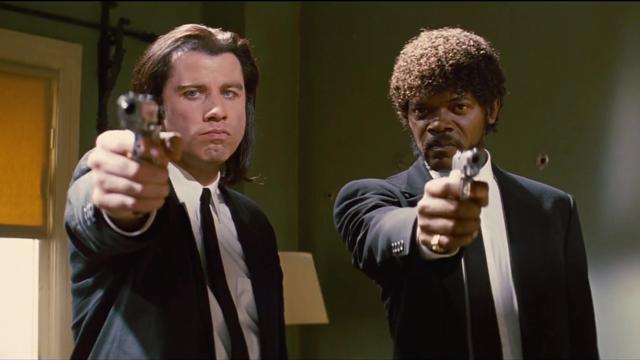 Two years ago, a Redditor by the name of clayton_frisbie cross-referenced IMDb’s list of the 250 top rated movies with the Netflix streaming catalog. He found that 49 of the top 250 movies were available on Netflix US — not an incredibly impressive percentage, but a solid selection of well-regarded films nonetheless.

Since 2014, Netflix has lost a great deal of content. In fact, the content library has nearly been cut in half since 2012, and with it have gone many popular films.

This week, Streaming Observer went back to the IMDb Top 250 to see how many films still remained on Netflix. It turns out that Netflix US now only has 31 movies of the top 250 movies. Here they are in order of where they appear on the list:

Netflix has made it increasingly clear that it would rather focus on providing quality original programming than licensing deals, but it is a bit surprising to see so many popular and critically-acclaimed movies leaving the service.

As long as Netflix exists, it will continue to license movies and television shows that it thinks will keep old customers on board and bring new customers into the fold (as evidenced by our monthly New on Netflix posts). But as the company continues to focus on original content, licensed content will vanish.