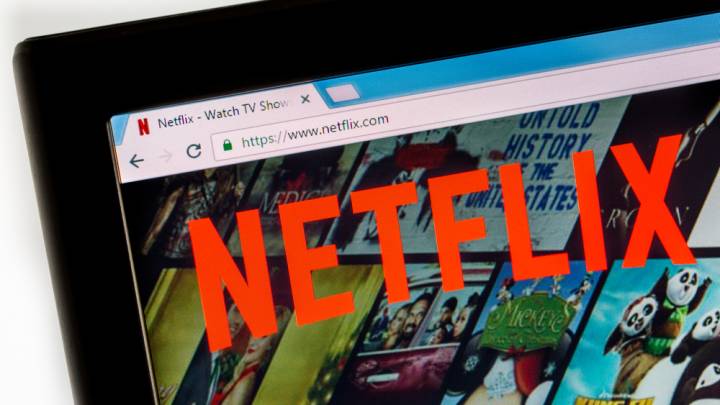 One of the biggest selling points of Netflix is (and always has been) its lack of commercials.

Ever since the streaming service launched, Netflix has managed to grow and evolve without ever showing a single advertisement. Whenever rumors crop up that ads might be on the table, the company is quick to quash them. In addition, subscribers have repeatedly indicated that they would leave in droves if ads ever came to Netflix. But just how much money could Netflix make if it did start showing commercials?

On Monday, Exstreamist published a report using data collected from around the internet to determine just how much ad revenue Netflix was forgoing every year by avoiding advertisements on its service.

Based on numbers from 2015, subscribers stream content on Netflix for just over 90 minutes a day on average. A separate study from 2014 showed that commercials accounted for over 14 minutes of every hour-long television broadcast. Finally, Ad Age reported that the average cost of a 30-second TV spot was $112,000 in 2015. Combining all of this data, Exstreamist came to the conclusion that Netflix was missing out on $2.29 billion of ad revenue every year by keeping its streaming platform ad-free.

Considering that all of this data is at least a year old, all of those numbers should likely be higher as well, including Netflix’s potential ad revenue. That said, if Netflix did introduce ads, a very vocal segment of its subscribers would undoubtedly abandon the service, so it might end up being a wash in the end.

The chances of Netflix introducing ads are slim, but this was an interesting exercise.