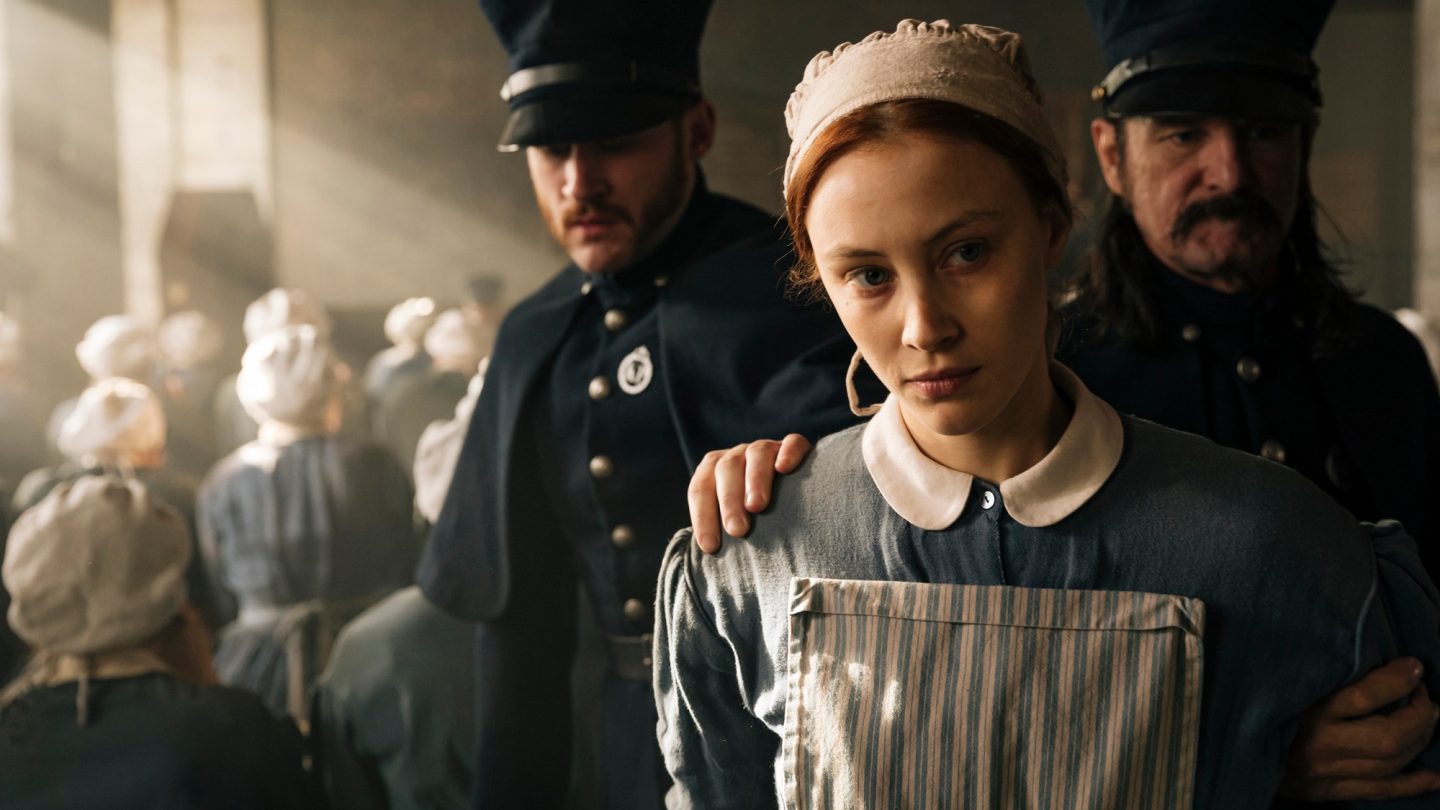 With Thanksgiving and the holiday season fast approaching, you might be worried about dealing with your family for extended periods of time. There’s only so much you can say about your life before you get sick of hearing yourself speak, but we have some good news: Netflix has another stellar month of content lined up for November.

Whether you’re looking for comedies, dramas, television shows or stand-up comedy specials, you’re sure to find something worth popping on to distract everyone as you chow down on your Thanksgiving meal. Now that baseball season is officially over, why not watch Field of Dreams? And if your family happens to be big fans of Will Smith, you could do a double feature of Men in Black and The Pursuit of Happyness.

There are also several intriguing Netflix originals coming in November, including an adaptation of Margaret Atwood’s Alias Grace, a documentary about Jim Carrey’s time filming Man on the Moon called Jim & Andy: The Great Beyond, the long-awaited Punisher show from Marvel and stand-up from Brian Regan: