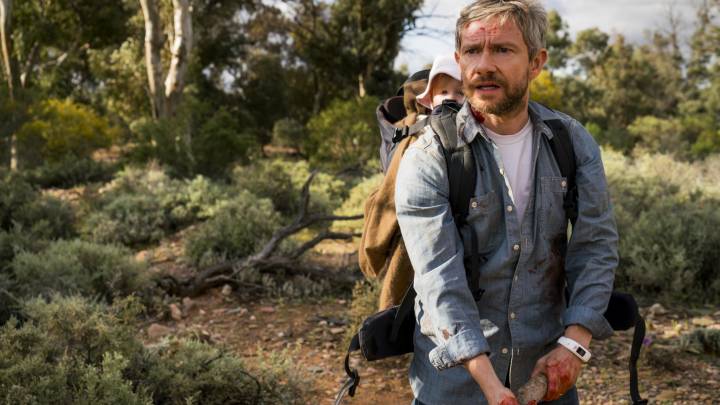 Just as the sun begins to peek out from behind the clouds and warm weather becomes a consistent presence rather than a nice surprise, Netflix decides to drop dozens of new original shows and movies on us. May looks to be one of the busiest months of the year for Netflix, so we’re all going to have to delay our plans to go outside.

While there are a few TV shows that deserve to be on this monthly top ten list (and are), the movies are actually just as interesting, if not more so, in the coming weeks. We have a zombie drama called Cargo starring Martin Freeman of The Office and The Hobbit, a techno-thriller about anonymity and hacking called Anon, and a bevy of third-party hits like Amelie, The Bourne Ultimatum, Coco and The 40-Year-Old Virgin.

There are also some comedy specials and TV shows that sneaked on to the list, but the fourth season of Unbreakable Kimmy Schmidt is easily my personal most anticipated piece of content coming to Netflix in May: