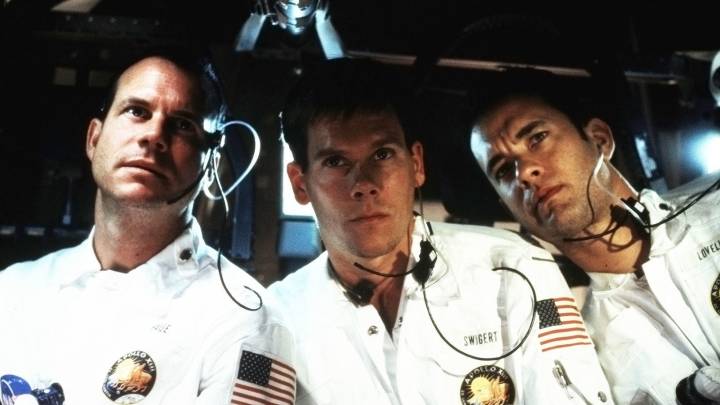 It’s deja vu all over again, as March is another peculiar month for Netflix additions. As always, there are plenty of highlights here, but there’s no real licensed blockbuster (like a Marvel movie), and none of the biggest Netflix shows are returning for new seasons either. But with Apollo 13, The Hurt Locker, and Crouching Tiger, Hidden Dragon, the service has done a great job of adding Oscar winners just days after the Academy Awards.

And while the first half of the fifth (and possibly final) season of Arrested Development was about as hit-or-miss as the fourth, I am personally looking forward to seeing the Bluth family again… even if they aren’t quite as lovable as they were fourteen years ago. All eight episodes drop on March 15th.

Other returning originals include Queer Eye and Santa Clarita Diet, but my personal recommendation for the month is a satirical horror-comedy called Tucker and Dale vs. Evil, which you have to watch if you haven’t: