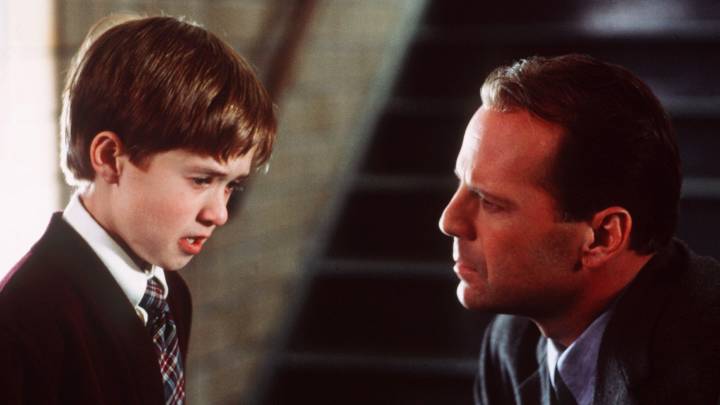 All things considered, May might have been the best month for Netflix originals in the history of the streaming service. We got new seasons of shows like House of Cards, Unbreakable Kimmy Schmidt and Master of None, we got stand-up specials from Norm Macdonald and Sarah Silverman and we got a movie starring Brad Pitt. Can Netflix possibly hope to match or exceed that lineup in June?

The answer is no, of course, but there’s still plenty of great content coming this month.

Below, we’ve rounded up ten of the best additions to the Netflix streaming service in the month of June. There are some classic movies (The Sixth Sense, Young Frankenstein), original series (Orange is the New Black, GLOW) and an anime that everyone compares favorably to Harry Potter. It’s quite an eclectic collection, but it should definitely tide you over for the next 30 days: