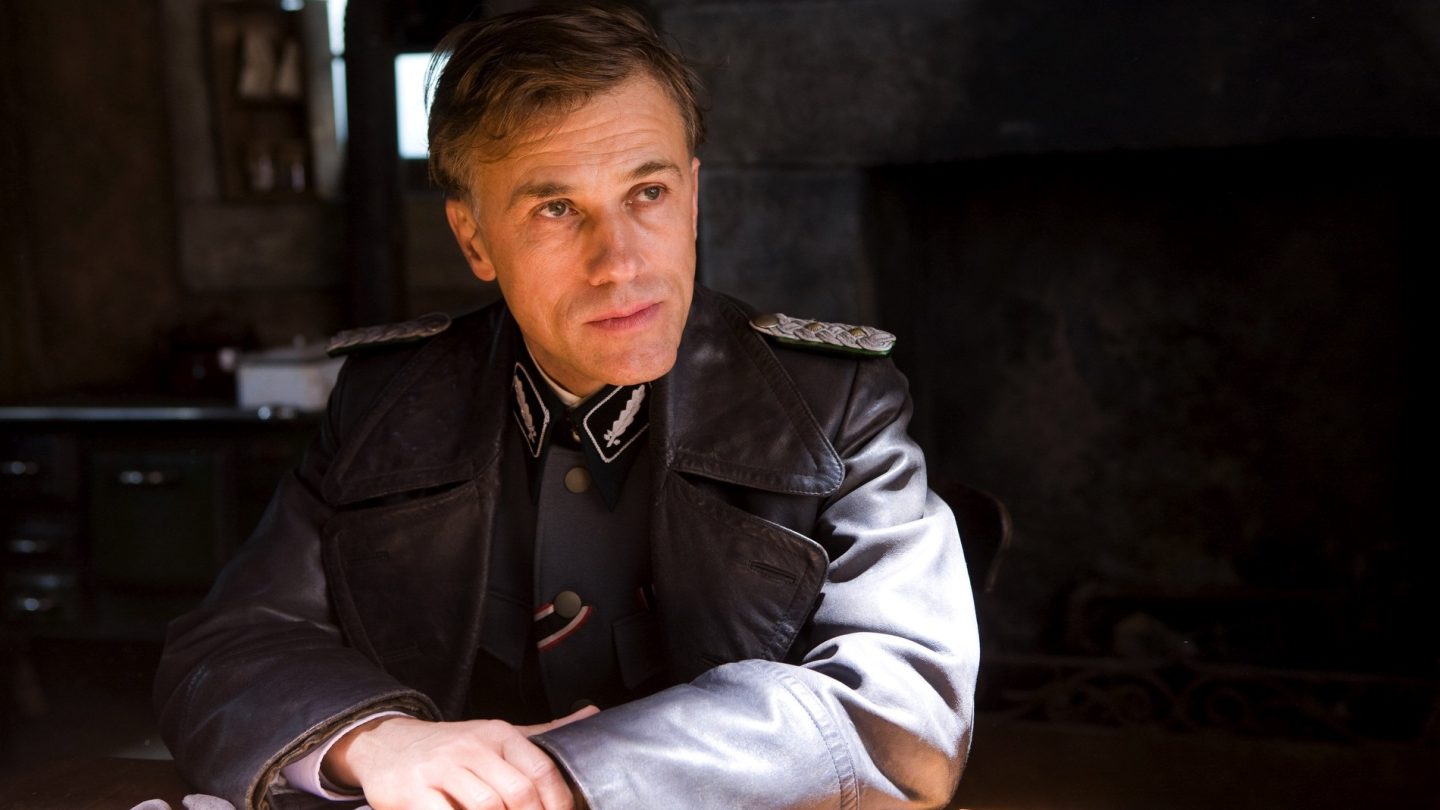 For the second month in a row, one addition to the Netflix streaming library looms large over every other new movie and TV show. Last month it was Spider-Man: Into the Spider-Verse, and this month it’s Stranger Things 3. The third season of Netflix’s nostalgic thriller is one of the most anticipated releases for the streamer all year, and timing it to launch during a holiday week means many of us will be spending the weekend indoors bingeing.

If you don’t get your fill of David Harbour (Jim Hopper) from Stranger Things, you can also see him in Frankenstein’s Monster’s Monster, Frankenstein, which is a mockumentary about an acting family that looks absolutely insane. If you haven’t seen the trailer, I highly recommend you make time for it ASAP.

Beyond the original shows and movies, Netflix is also adding several licensed blockbusters, including Rain Man, Taxi Driver, The Princess and the Frog, and The Hangover. Personally, though, I’m most excited about Cloverfield coming back to Netflix, as I’ve been meaning to rewatch it for quite some time: