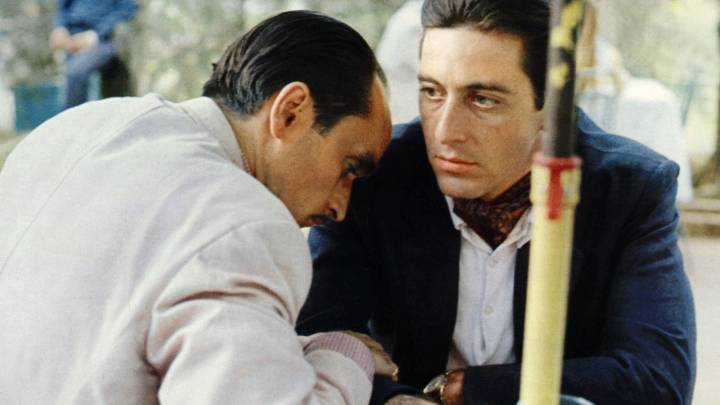 Sure, today represents the first day of the new year, but even more importantly for Netflix subscribers, it’s the first day of a new month. That means a few dozen new movies and shows arrived on the streaming service today, with plenty of others set to hit in the coming weeks. Below, we’ve gathered the ten most exciting additions.

January will be yet another huge month for the world’s most popular streaming service, with tons of licensed content flooding in and more than a few intriguing original shows. Some of those licensed movies include all three Godfather movies, all four Lethal Weapon movies, Apollo 13 and Pixar’s decently-reviewed Cars 3.

In terms of originals, the move of Comedians in Cars Getting Coffee from Crackle to Netflix might be the biggest story, though Lovesick, Grace and Frankie and One Day at a Time are all returning for new seasons as well: