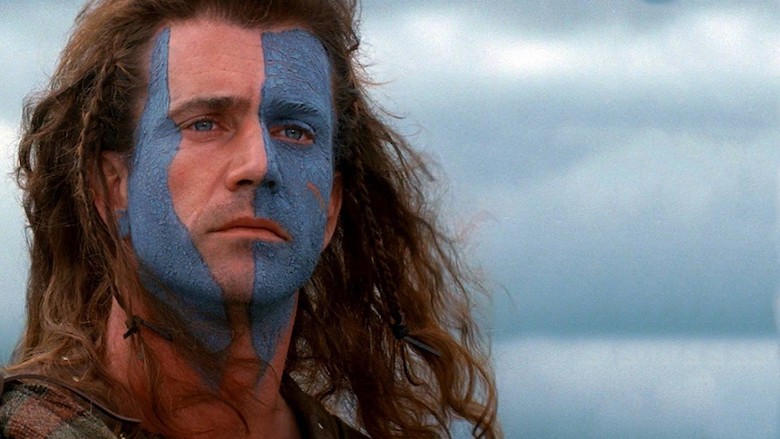 In 2017, Netflix is planning to double its original content output from last year. Although this will undoubtedly have an effect on the amount of licensed content on the streaming service (how much of an effect remains to be seen), you wouldn’t know it by looking at the list of additions for the month of January.

Last month, we shared the full list of content coming to Netflix in January, but today we’re taking a closer look and highlighting ten shows, movies and specials that we can’t wait to watch throughout the month. We’ve included the dates they’ll be added to the service as well: