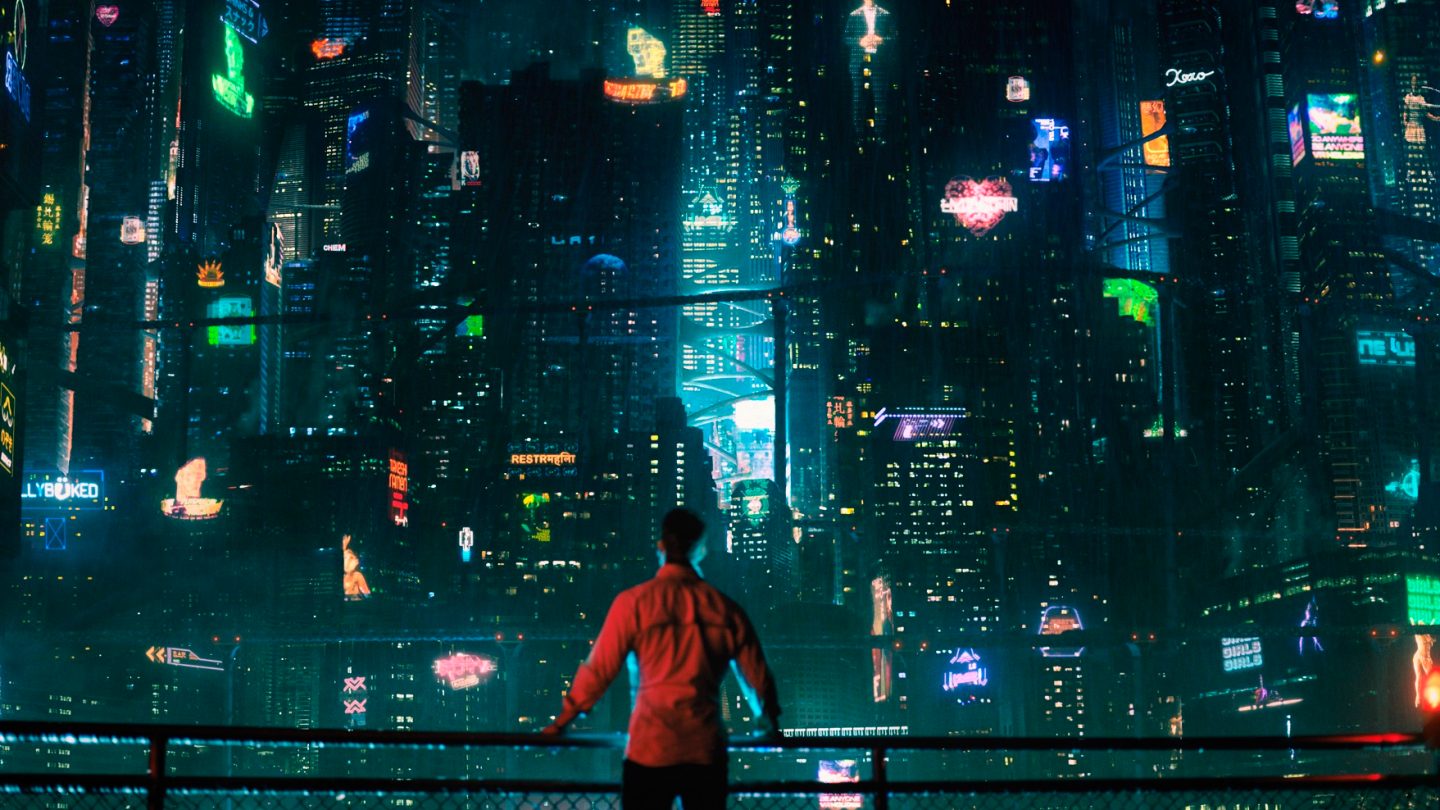 If it’s still cold where you live and you’re looking for something to do to keep your mind off the fact that you’ve been cooped up for months now, I have some good news: This month’s slate of Netflix additions is pretty great. Despite the fact that the Netflix catalog appears to be shrinking every year, February is a good restocking month.

Some of the licensed highlights include both volumes of Kill Bill (which I’ve put in a single slot, because it’s really just one long movie), Men in Black, GoodFellas and all three Ocean’s movies. Ocean’s Eleven is obviously the best of the three, but if you want to watch the whole series, you can do that right now.

There are a bunch of intriguing Netflix originals as well, but Altered Carbon (which started streaming today) has gotten as much buzz as any Netflix show in recent memory. Joel McHale is also joining the service with a talk show of his own that sounds like a sequel to The Soup, which ended in 2015: