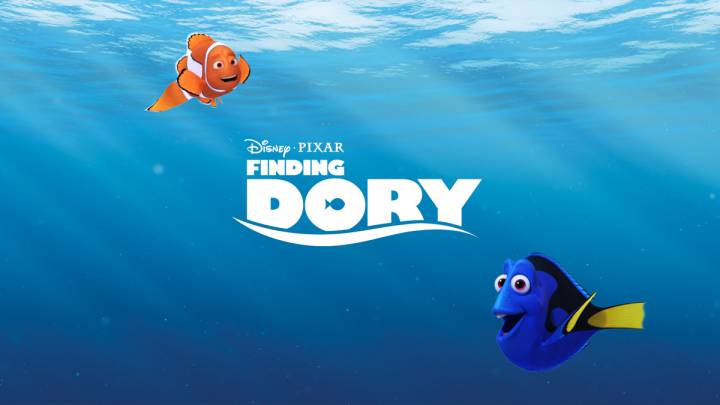 Original content is going to take center stage on Netflix throughout 2017, but that doesn’t mean that the company has given up entirely on licensed content. In fact, February’s lineup is chock full of licensed gems, including some stellar animated films that are great for both kids and adults as well as some more mature comedies and one of the most critically acclaimed shows of last year.

We’ve already shared the full list of movies, shows and specials coming to Netflix in January, but below we’ve gathered the ten that you absolutely can’t miss this month if you have a Netflix subscription: