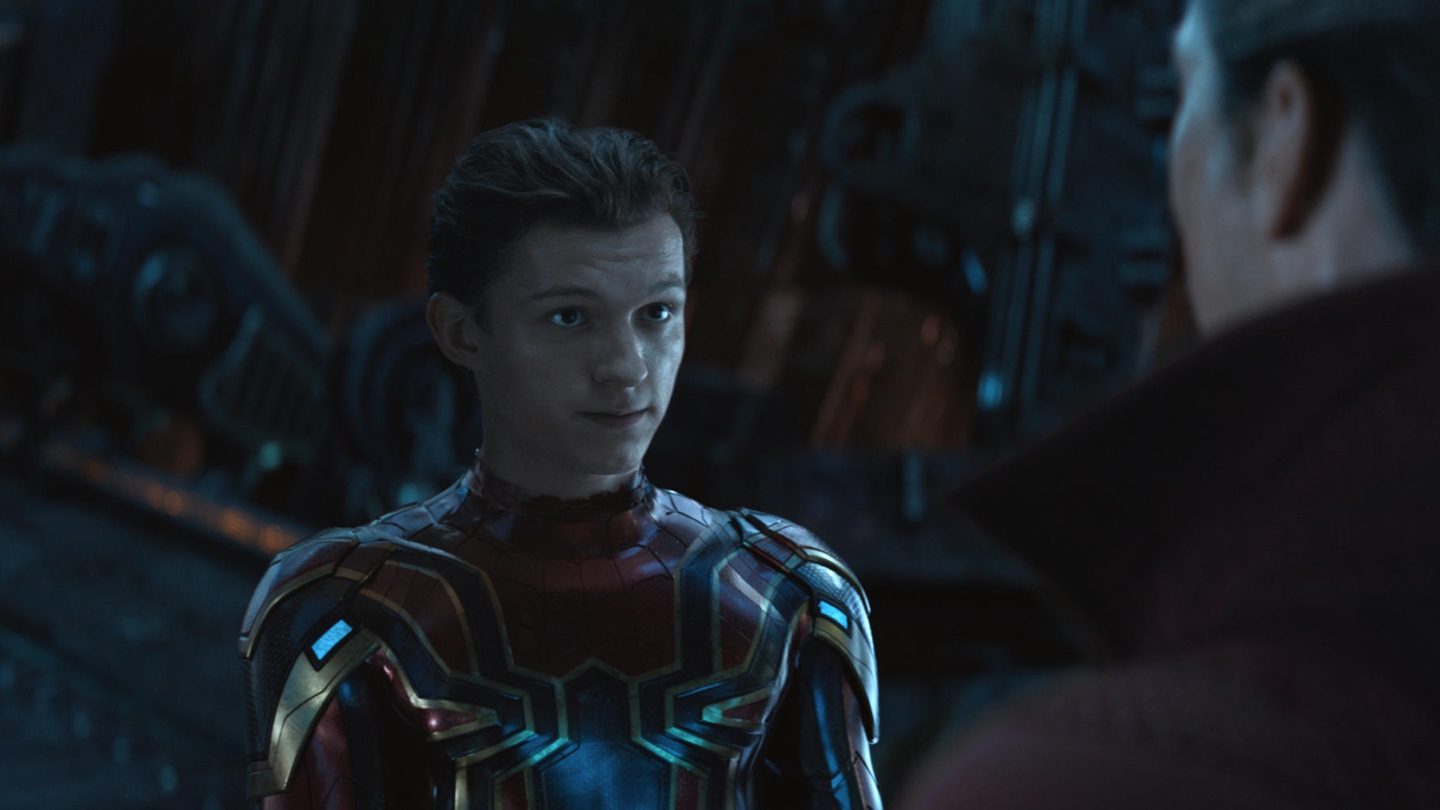 Despite the world’s best efforts, if you’re reading this, you’ve officially made it to the final month of 2018. To reward you, we’ve picked out ten of the best shows and movies coming to the Netflix streaming service in December, which happens to be one of the busiest months for new content that we’ve seen in quite a while.

There’s no question that the biggest blockbuster coming to Netflix this month is Avengers: Infinity War. It’s one of the highest grossing movies in history, and now you can watch it whenever you want on any of your devices. But it’s not the only major hit coming to Netflix. We’ve also got Shaun of the Dead, The Big Lebowski, and District 9, as well as Alfonso Cuarón’s latest masterpiece, ROMA, which will probably win the Best Picture Oscar.

That’s all well and good, but I’d be remiss if I didn’t mention that the third season of Travelers. It’s easily one of my favorite Netflix shows, and one of the most pleasant surprises I’ve found on the service.