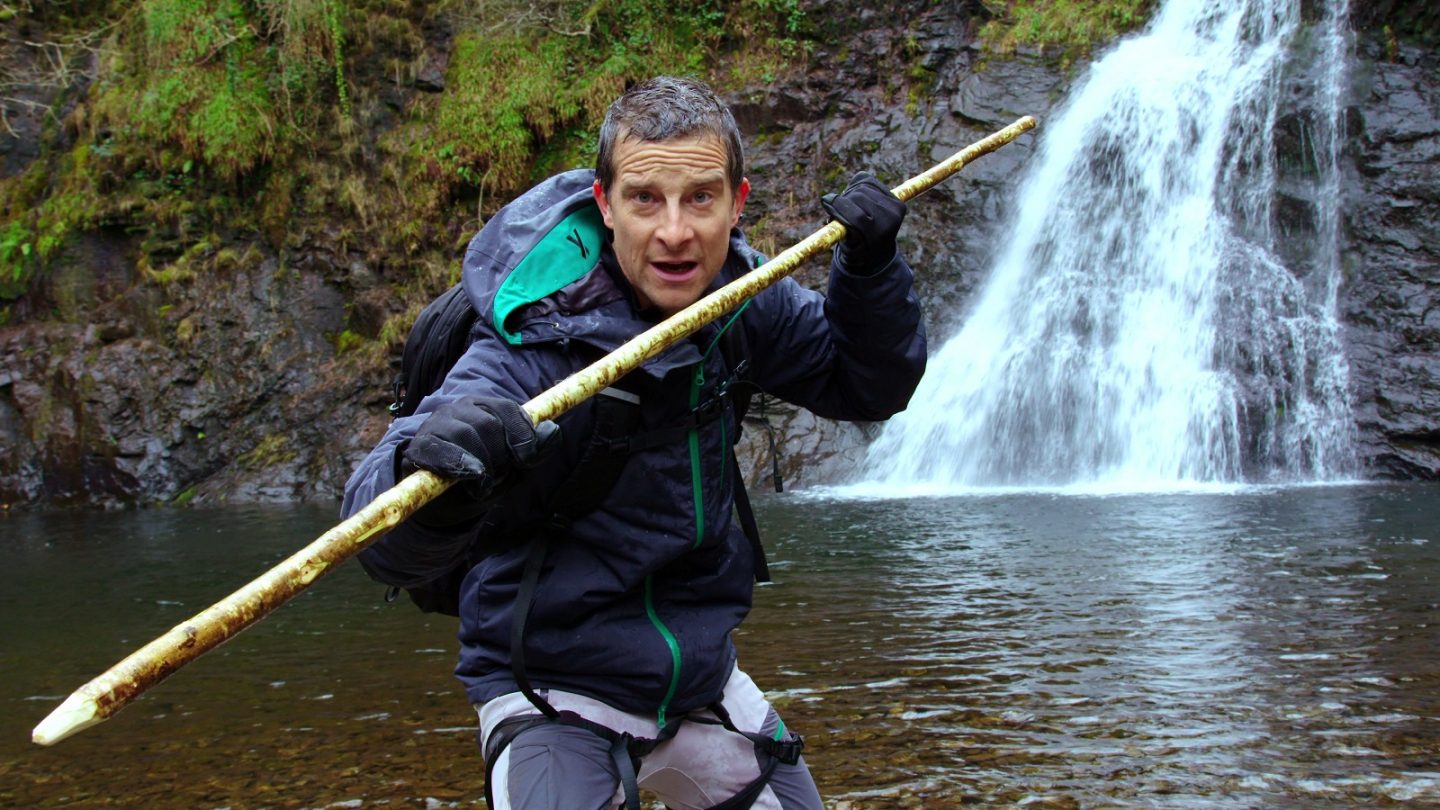 For many of us, the first few weeks of April will feel excruciatingly long as we wait for Avengers: Endgame to drop on the 26th, which is why it’s especially important for Netflix to keep us preoccupied with content this month. It’s not the busiest month for new additions, sadly, but there should be just enough here to keep us distracted until we rush to the theater on the night of Thursday, April 25th to be among the first to see Endgame.

There’s a sizable collection of licensed content coming in April, including older classics like All the President’s Men and Deliverance, as well as recent hits such as Pineapple Express and The Hateful Eight. The popular, dark take on Sabrina returns early in the month, and a new nature documentary arrives on the same day.

Personally, I’m most excited to see how the interactive Bear Grylls show You vs. Wild turns out. It’s like Man vs. Wild, but this time, you get to decide what the adventurous host does (hopefully without killing him):