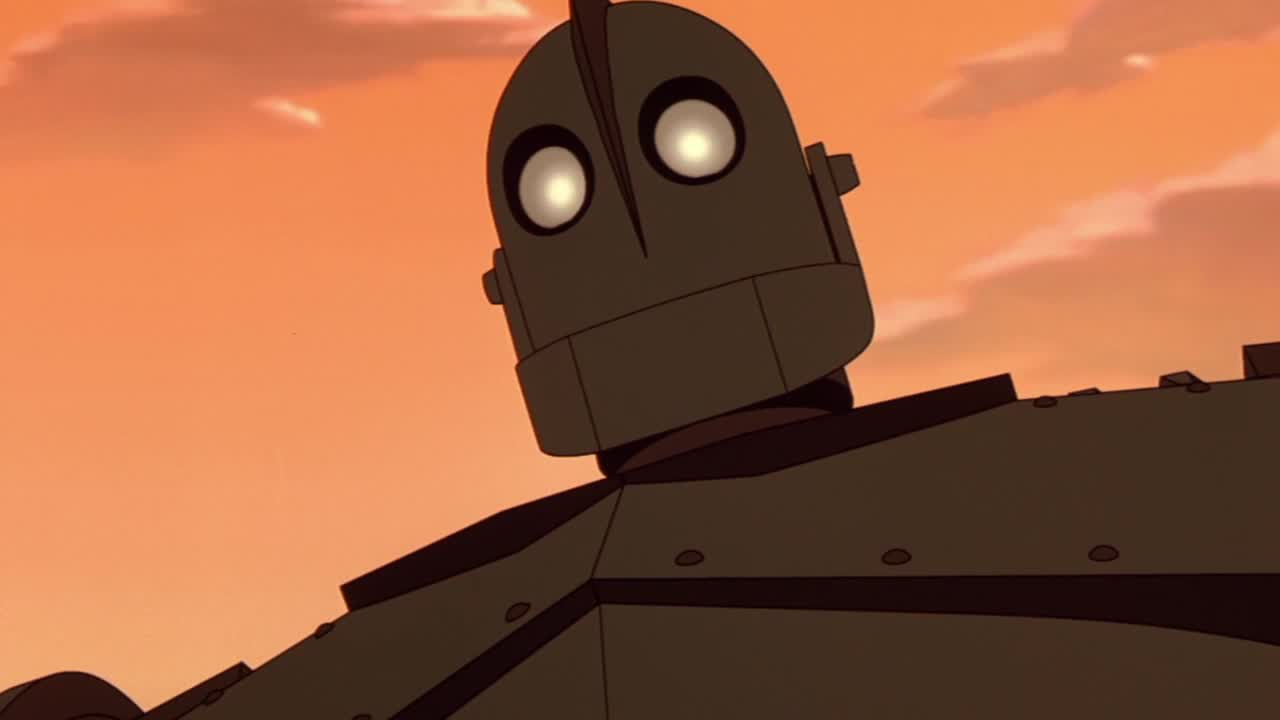 While April is set to be as busy as any other month when it comes to the sheer quantity of movies, shows and stand-up specials coming to Netflix, there aren’t quite as many headliners as usual. In other words, all of us may finally have time to catch up on the original content that we missed out on in the first few months of 2018.

Of course, that’s not to say that there isn’t anything worth watching in April. On the contrary, new seasons of Dope, Chef’s Table and Money Heist are all set to debut in the coming weeks, as is the Netflix reboot of the ’60s sci-fi series Lost in Space. That’s at least a dozen or so more hours of content to add to your queue.

There are also a smattering of licensed movies that should pique the interest of many viewers, like Scarface, Seven and the beloved animated classic The Iron Giant. Check out all ten of our top picks for April below: