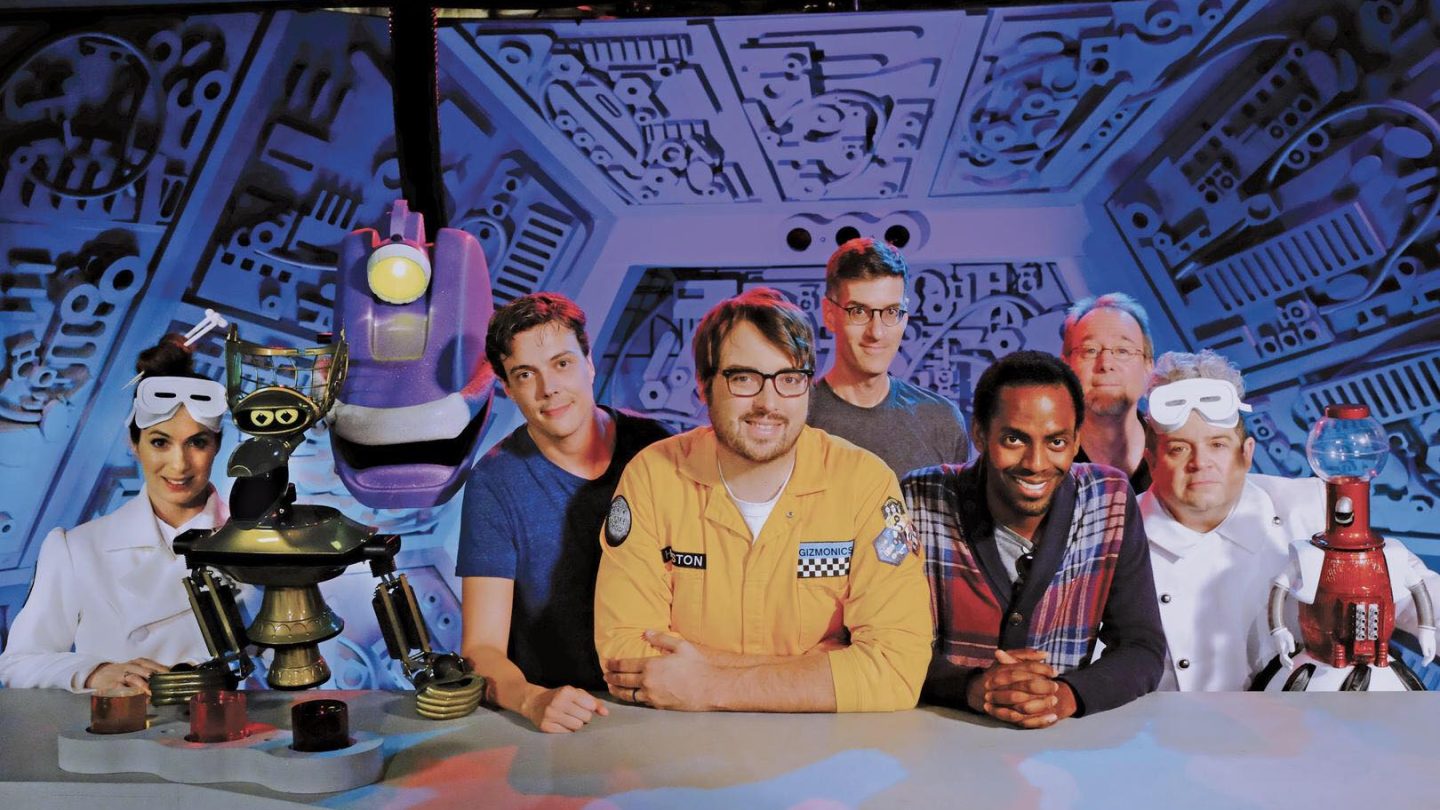 Despite the disappointment surrounding Marvel’s Iron Fist, March turned out to be one of Netflix’s best months in quite some time. Along with some great original content — like the second season of Love and the eleventh season of Trailer Park Boys — Netflix brought a surprising number of licensed movies and TV shows to its streaming service. April isn’t quite as impressive, but there are still some gems worth highlighting.

Whether you’re looking for a goofy comedy, a harrowing horror film or the return of one of the most beloved cult shows in the history of television, Netflix has you covered this month. These are the ten movies, TV shows and comedy special you have to check out in April if you’re a Netflix subscriber: