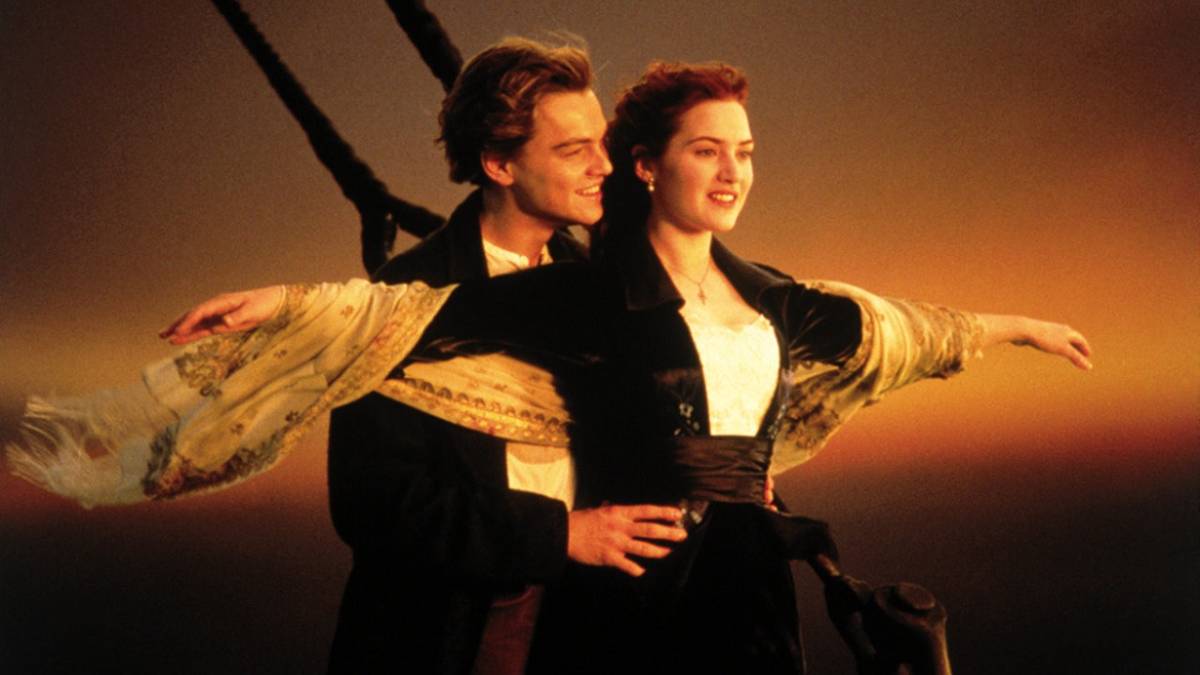 October might be a scary month, but the amount of content coming to Netflix this month is anything but. Although Netflix appears to be losing movies and TV shows at an alarming rate, there’s still plenty of great content arriving every month, with an increased focus on originals like The Ranch, Mascots and Haters Back Off!

With dozens of movies, shows and specials coming to the streaming service next month, you might be wondering what you should watch. Well, we’ve taken the time to put together a list of all the best additions to Netflix in October.

DON’T MISS: Everything we know about Google’s new Pixel phones

The Netflix release schedule is staggered throughout the month, so only a few of these will be available right away.  That said, as the month winds down, be sure to check back and see if you’ve missed anything worthwhile:

Tweet
Watch the first trailer for ‘Pirates of the Caribbean: Dead Men Tell No Tales’