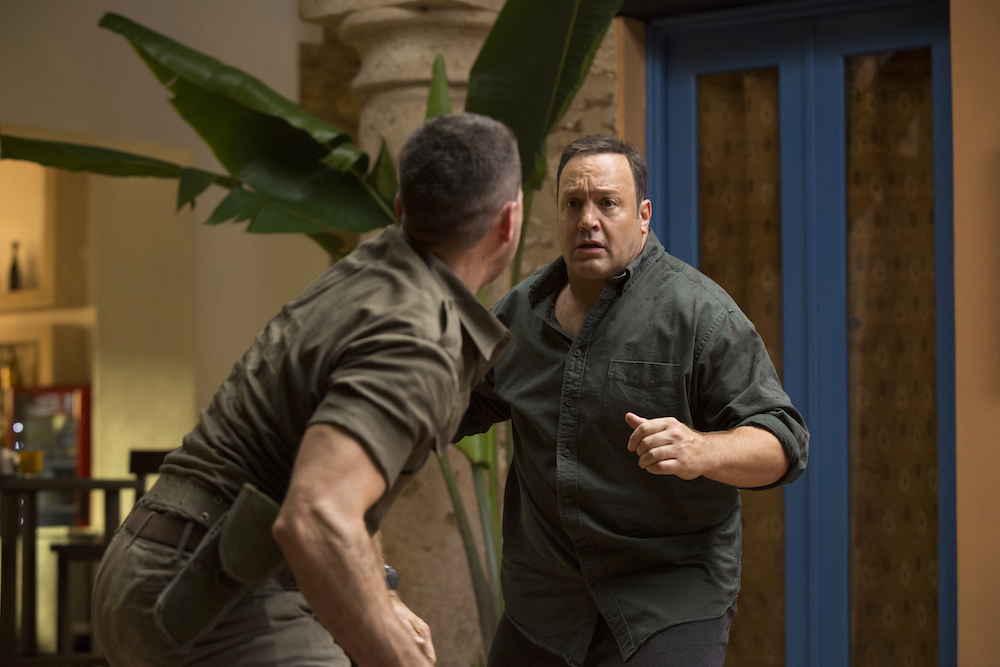 Some months are better than others when it comes to new arrivals on Netflix, but this November is one of the worst we’ve ever seen. The first day of the month is typically when Netflix drops all of its best licensed films, but I couldn’t find a single movie to recommend from the November 1st selection.

So with that in mind, I figure our list of the 10 best additions to Netflix is more important than ever this month. Seriously, it’s slim pickings in November.

Below, you’ll find a few movies, some Netflix original series and a new stand up special from Dana Carvey. The highlights this month are actually pretty decent, it’s just that everything else is so bad. Here’s our top 10 list for the month: