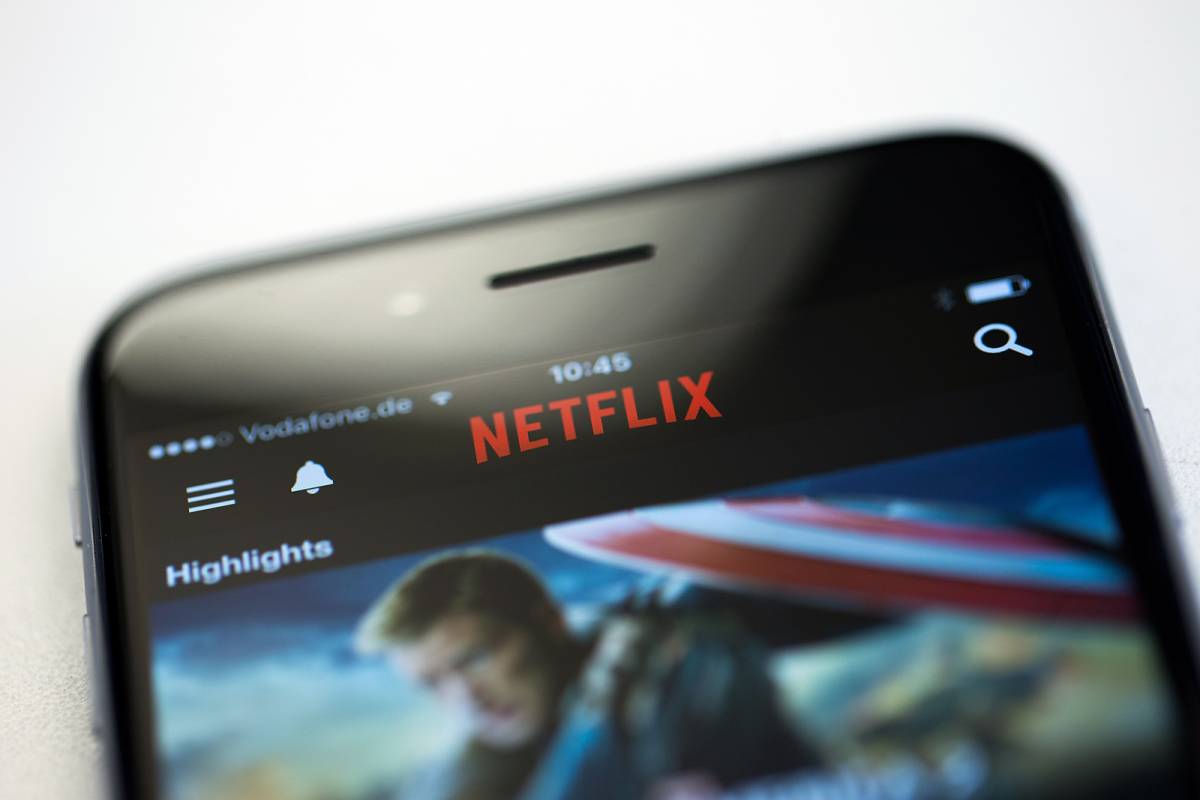 Netflix subscribers have plenty to look forward to in August 2020, with more than 100 new releases lined up over the course of the month. That includes an impressive 60 different Netflix original movies, specials, and full seasons of scripted series. There’s plenty to be excited about, but the highlights are definitely Lucifer season 5 and the new action-thriller Project Power starring Jamie Foxx and Joseph Gordon-Levitt. You can see all that and more in our earlier coverage.

Sadly, it’s not all good news. There’s definitely plenty of great new content coming to the platform this month, but there are also a bunch of great movies and shows that are scheduled to disappear over the course of the month. The losses started right away on August 1st and then the rest are scattered throughout the month. The biggest blow comes on August 31st when Netflix is scheduled to lose a whopping 25 movies in a single day. The list includes the first two Bad Boys movies, Clueless, Groundhog Day, Jerry Maguire, Karate Kid I-III, and V for Vendetta. The only good news is that since all those titles are departing on the last day of the month, you have plenty of time to watch them before they’re gone.

You’ll find the complete list below of all the movies and shows leaving Netflix in August 2020.