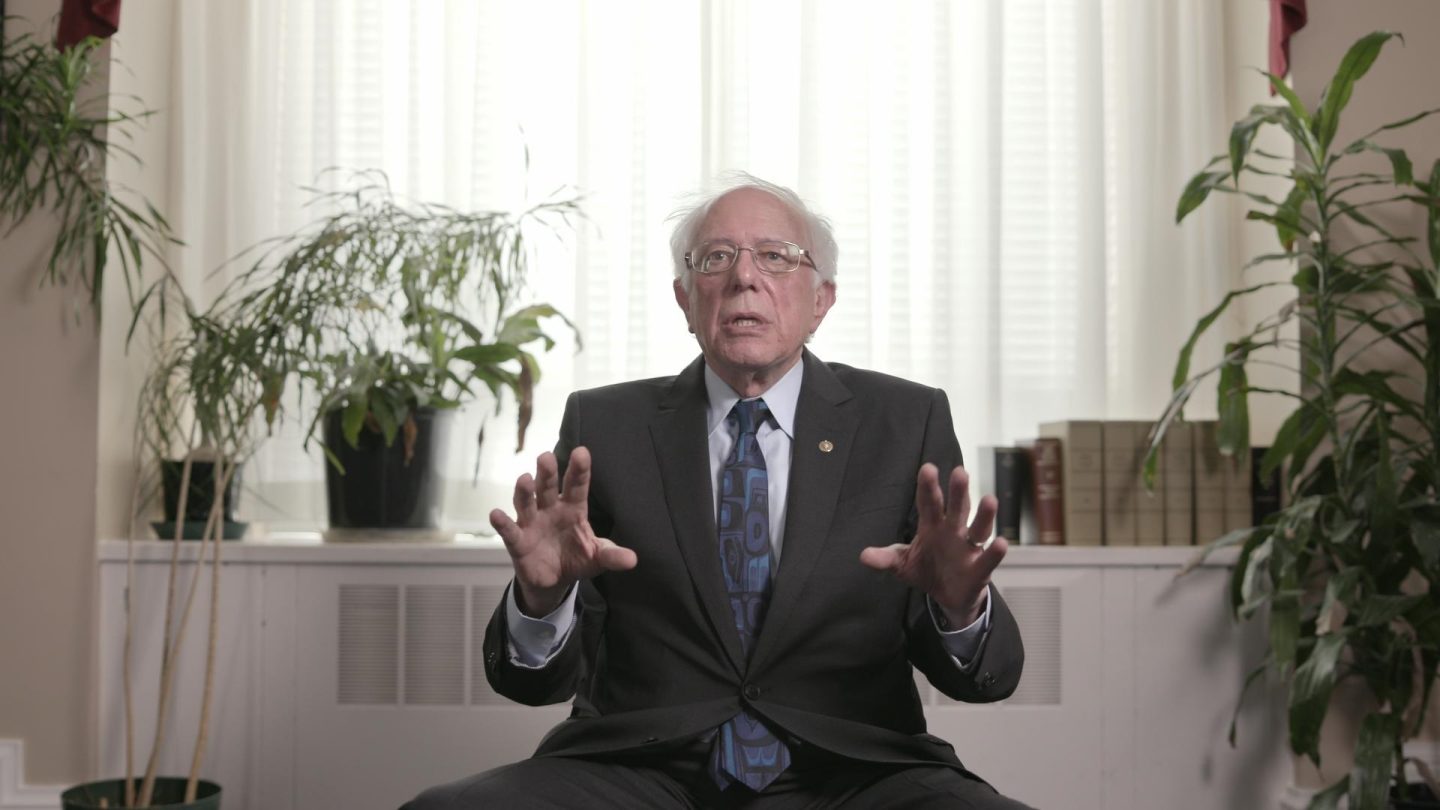 This is one of the quietest weeks I’ve ever seen on Netflix. The biggest returning show might be Explained, and while I’m sure there are some diamonds in the rough hidden throughout this list, I simply don’t recognize a vast majority of the shows and movies coming to the streaming service throughout this week.

That said, The Politician is absolutely loaded with stars, so maybe it’ll be a pleasant surprise. Gwyneth Paltrow, Ben Platt, Jessica Lange, Zoey Deutch, and Bette Midler are all prominently featured in this comedy series.

Here is the complete list of the Netflix streaming arrivals and departures for the week of September 22nd, 2019: