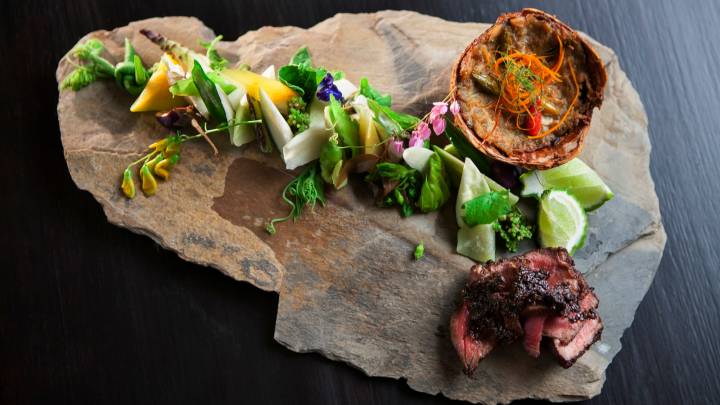 It’s Sunday, and you know what that means! Well, you might not actually know what that means, as this is the first time we’re posting one of these on a Sunday, but it means that we’ve gathered all of the Netflix shows, movies and specials coming to the streaming service this week, as well as everything leaving the service.

Last week was hard to beat, but there is plenty of quality content this week, including ten Netflix original series, three original films, and a couple of huge blockbusters, including A Wrinkle in Time, the first Pirates of the Caribbean movie, and Benedict Cumberbatch’s The Imitation Game, which won an Oscar for its screenplay. As if that wasn’t enough, the entire eighth season of The Walking Dead is shambling on to the service as well.

Here is the complete list of the Netflix arrivals and departures for the week of September 23rd, 2018:

We’ll be back next week with another full slate of shows, movies, and specials coming and going from the streaming service. In the meantime, you can always check the complete list of arriving content and departing content.