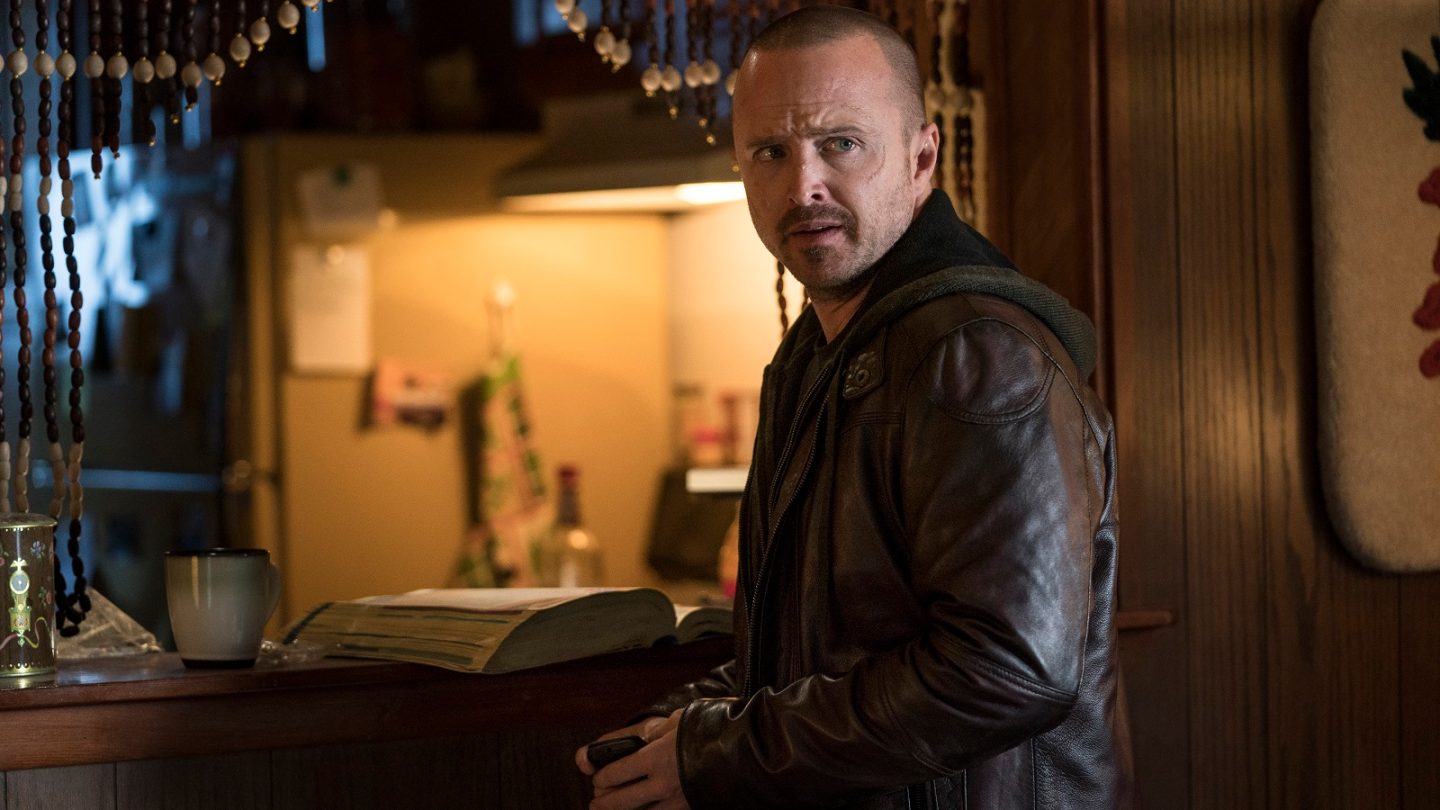 Some people have been asking for it ever since Breaking Bad ended, and others still aren’t sure if it’s going to tarnish the legacy of one of the best shows ever made, but the AMC series is getting an epilogue on Friday. Jesse Pinkman’s story was left unfinished in the finale of the TV series, and after all these years, creator Vince Gilligan decided it was time to check back in and see what happened in the days after his escape.

Other than El Camino: A Breaking Bad Movie, other highlights this week include Cardi B. and T.I.’s new competition show Rhythm + Flow, and the fifth season of Schitt’s Creek. Sadly, anime fans will lose both Little Witch Academia and Sword Art Online II: Season 1 this week, so watch while you can.

Here is the complete list of the Netflix streaming arrivals and departures for the week of October 6th, 2019: