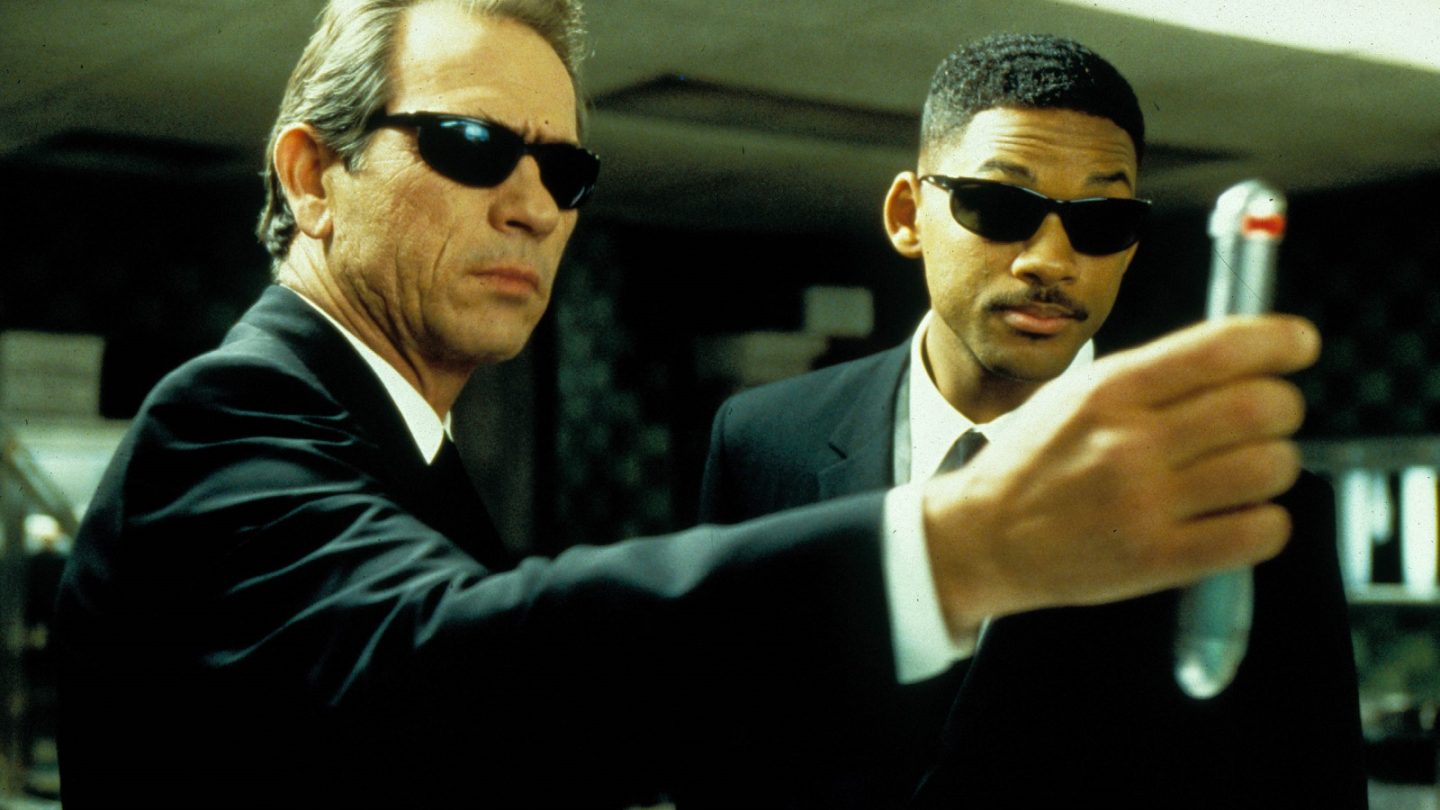 I’d be lying if I said Men In Black wasn’t one of my most anticipated additions to Netflix’s streaming slate this week. It’s probably been close to five years since I watched, and I’m ready for an excuse to jump back in. That said, the show I am most excited to check out on Netflix this week is Living With Yourself starring Paul Rudd, which is giving me the same vibes as Maniac and Russian Doll, which are two of my favorite Netflix originals of all time.

Other than Karate Kid, I don’t know much about the rest of the lineup, but Meryl Streep stars in The Laundromat, so that might be worth watching (despite the overwhelmingly negative reviews online).

Here is the complete list of the Netflix streaming arrivals and departures for the week of October 13th, 2019: