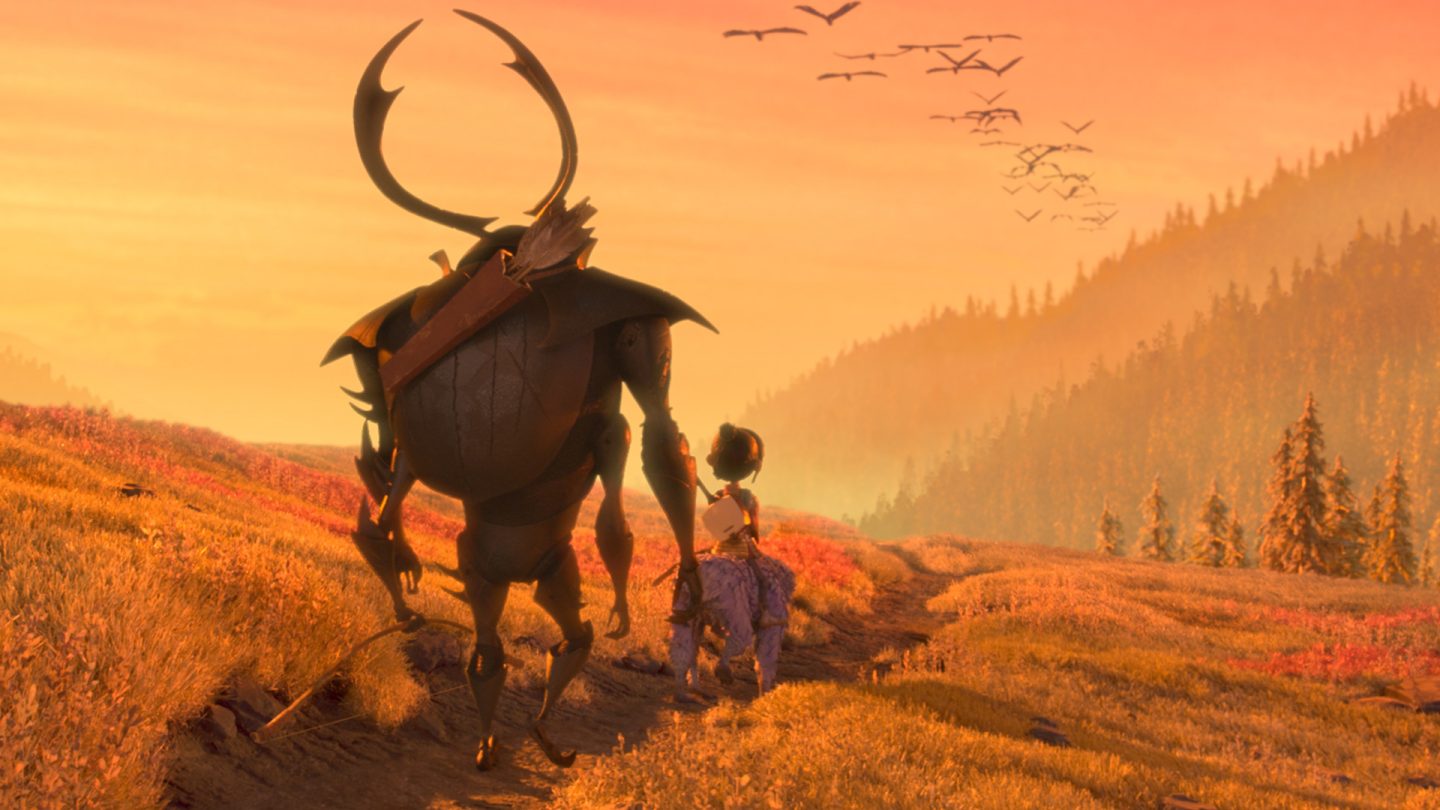 There’s always an inevitable drop-off after the first week of the month when it comes to new arrivals on Netflix, as the streaming giant likes to deliver most of its best licensed content earlier. But when it comes to original content, there’s typically something new and worthwhile on the service every week, and that’s certainly the case this week.

In addition to four original Netflix films (including 22 July and Apostle), we’re getting brand new seasons of shows like Terrace House, Tarzan and Jane, and The Boss Baby: Back in Business. And for all the horror fans out there, the first season of The Haunting of Hill House arrives on Friday, October 12th (which really should have been October 13th, but we’ll let it slide). Unfortunately, Kubo and the Two Strings is leaving this week too, so watch it now!

Here is the complete list of the Netflix arrivals and departures for the week of October 7th, 2018:

We’ll be back next week with another full slate of shows, movies, and specials coming and going from the streaming service. In the meantime, you can always check the complete list of arriving content and departing content.