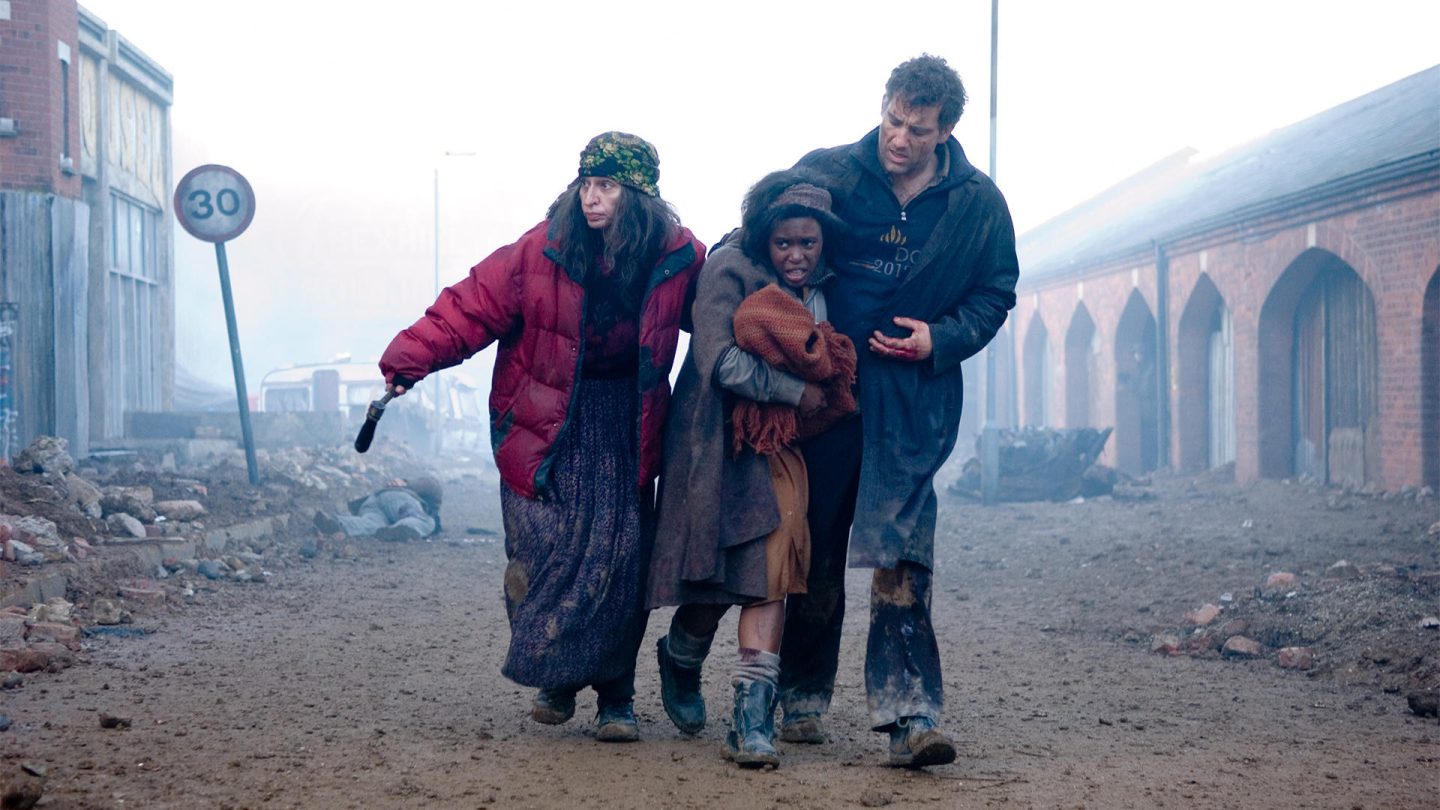 November is nearly here, which means Netflix is about to receive a massive content dump. If you’ve been a Netflix subscriber for any meaningful length of time, you’ve likely become accustomed to a huge shipment of new movies, TV shows and comedy specials arriving on the service on the first day of every month. November is no different, as thirty shows and movies will begin streaming on the service November 1st alone.

Some of the highlights include Cape Fear, Children of Men, and Cloverfield. But, as always, we’ll be losing a selection of movies and shows as well, such as Jurassic Park and Up in the Air. Thankfully, the good outweighs the bad.

Here is the complete list of the Netflix arrivals and departures for the week of October 28th, 2018: